eSports platform in Srilanka will use blockchain to thrive globally 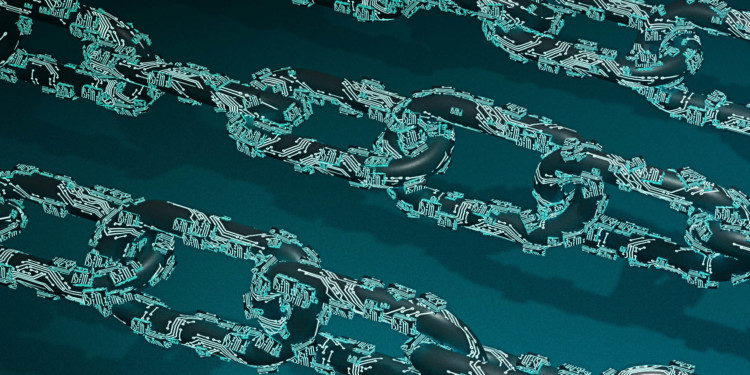 Ubique Networks confirmed a collaboration contract with Sri Lanka Telecom that to launch a blockchain-based eSports platform. Ubique Networks is a Canadian tech firm. The eSports platform would subsequently be supported by the Swarmio Platform. This platform is decentralized and enables players to play and arrange games by themselves. The platform entertains almost twenty-five thousand (25,000) gamers from all over the globe. Joining companies and eSports platforms is spreading to other countries as well.

The CEO of Ubique Networks said that the new platform would enable the gamers of Sri Lanka to market themselves on an international level. He also revealed that Sri Lanka Telecom is also working on a side project. This project aims to construct a 5G ( IoT) Decentralized application with the help of a Q Network. The Q Network was launched in 2015 which is the conclusion of more than twenty years, and it was what supported the telecommunication infrastructure of Canada. Almost seven million dollars were invested in the project. The investments were made by mostly the Government and VC firms. The Q network is preparing to launch an initial coin offering. This Initial Coin Offering is to decentralize the network’s technology as well as tokenizing its entire platform.,

The CEO of Ubique Networks said that he and his team are preparing to decentralize both the Q network and also the Swarmio app. They plan to tokenize the entire platform. Ubique Networks plans to expand globally and is working out its strategy to do so. It has taken the first step of the process by starting out in Sri Lanka. The company is mainly focusing to expand in Asia first. The company is started negotiating with big Asian companies in various countries of Asia as well. It has also asked for a helping hand from Internet-of-Things companies and eSports platforms. This is all just to expand the use and advancement of Q network.

The Q Network aims to create an RTA that is based on the use of latency optimization technologies and AI. The main decentralized application on the network is the Q node. The Q node can transform any normal device into a mini data center. The creators blive that the future is decentralized and the platforms and technologies will be shared globally.