EOSLocally for P2P EOS trading like Bitcoin and Ethereum 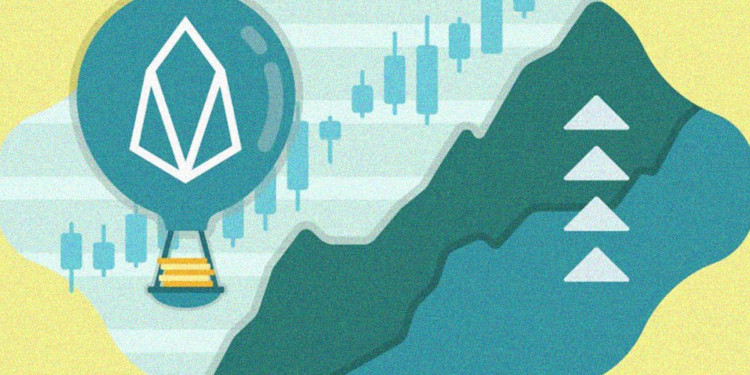 In the latest, EOSLocally, a peer-to-peer (P2P) network that allows P2P EOS trading on a similar pattern as Bitcoin (BTC) and Ethereum (ETH) has been announced.

It is a decentralized platform that can be used to buy EOS with fiat currency and is the first of its kind to make instantaneous p2p transactions possible.

There are a number of platforms that make available the prospect of exchanging fiat currency into cryptocurrency and vice versa.

One of the said platforms is known as “LocalBitcoins,” which allows a number of its users to buy and sell cryptocurrencies, including Bitcoins, via its facility.

Another such platform is LocalEthereum, similar to the BTC platform; this one is named after the queen of cryptocurrency Ethereum (ETH). There is also an ongoing rivalry between the two platforms to gain the maximum P2P traders.

The assertion of a comparable system can be offered by EOS as well due to EOSLocally, which allows its users to buy and sell the EOS cryptocurrency with the help of a smart contract. This system of trade does not require middlemen or intermediaries, and the assets are transferred directly from one account to another.

The EOS accounts are easier to recall than the ones from Ethereum or Bitcoin because EOS accounts have less complicated alphanumeric addresses than the latter.

The fees and trading time for P2P EOS trading used by EOSLocally is a lot less as compared to other platforms. The P2P trade requires around one percent (0.99%) of the transaction fee.

Similarly, the EOS blockchain requires only about two minutes to make an irreversible transaction. This prevents hackers from getting their hands on to other people’s currency.

EOSLocally supports interactions in person and makes them possible in addition to the support given by it to Vinmo and We ChatPay.

Its advantage over centralized exchanges is the privacy factor where at EOSLocally they do not know their customers and do not have efficient anti-money laundering procedures.