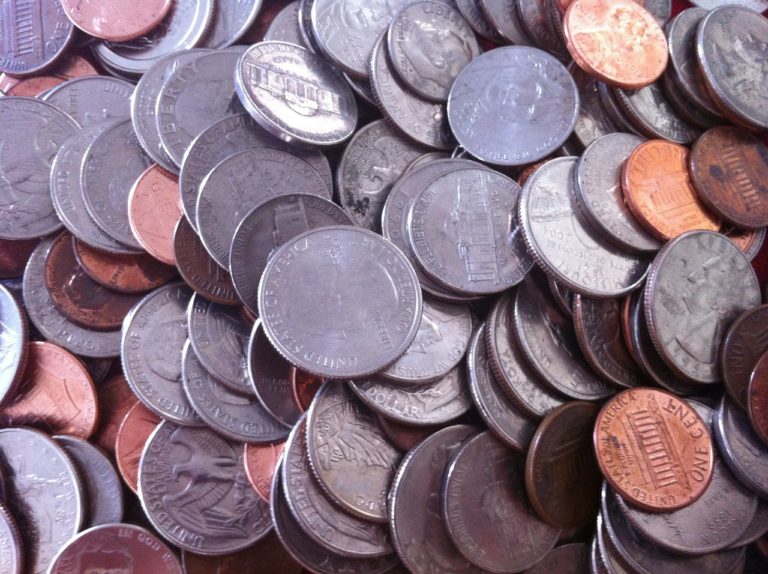 Coinbase Pro has finally added three more competitive tokens to its list of traded digital assets. The three digital assets include EOS, MKR and REP tokens; which will now be available for account holders.

This is a major development in the cryptocurrency world considering that Coinbase Pro is the leading cryptocurrency exchange in the United States of America. Markets are expected to react to this news though, by the time of this news release, there was no major market reaction.

Coinbase is known to be a front runner for its cryptocurrency trading platform that gives crypto enthusiast and traders a chance to trade using real-time order books and charting tools. Their platform is also recognized for the ease of trading, especially for crypto novice traders.

Augur (REP) and Marker (MKR) are both Ethereum based cryptocurrencies, which are rapidly gaining popularity due to their uses. The marker is the most valued of the two with its token (MKR) going for $708.20, while REP is currently valued at $20.47.

Of the three digital coins, EOS carries the day and seems to be the coin of most interest among traders. It currently has a market cap of $4,904,021,920 and a single token is currently going for $5.41, making it an affordable investment opportunity among many cryptocurrencies.

Being the sixth largest cryptocurrency around the globe in terms of its market cap, EOS deems it a great success to enter the US market through one of the most popular crypto exchange in the country.

The coin is currently being overshadowed by a persisting bearish trend which has resulted in a drop of more than one and a half percent (1.5%) since the announcement of the development. However, the US market is believed to open new grounds for the coin and its market cap is expected to rise even higher.