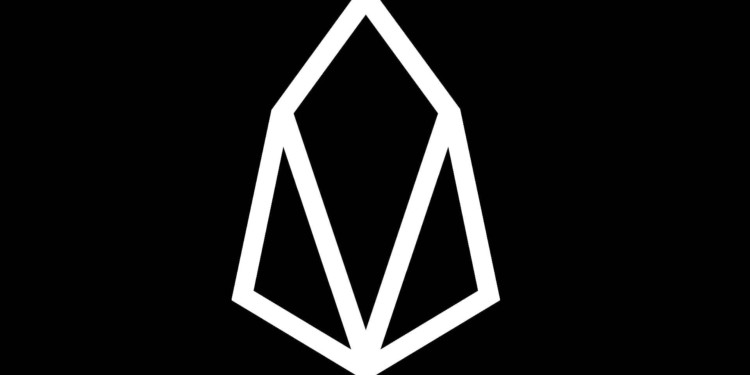 Cryptocurrencies market boomed with a bang and currencies started competing for best value against the invested finances. Despite the bearish trends right now currencies are competing and smaller currencies are rising to the top, such is the case with EOS.

Experts were predicting that EOS would soon overtake Bitcoin Cash (BCH) as the number four token by market cap. In a recent turn of events that prediction came true as BCH lost 20% of its market cap down.

BCH divided in forks has been in a state of war for hash power between BCH ABC and Bitcoin Satoshi Vision (BSV). Although BSV has now signaled a permanent split in a dramatic win-win situation, the losses were inevitable given the market conditions.

On the other hand, EOS has surpassed BCH, but the latter may bounce back as such temporary overtakes are common in the top ten cryptos. Previously XRP and Ethereum have traded positions on various occasions.

It is unknown how long EOS will remain in the leading position. Although EOS enthusiasts want to see it crossing Ethereum, it may not be possible given Ethereum’s user base.

The market stands volatile and expert traders are currently buying in a slow market. It is only a matter of time we see another upset, and even a newer and lower currency may rise to the top in such a scenario.