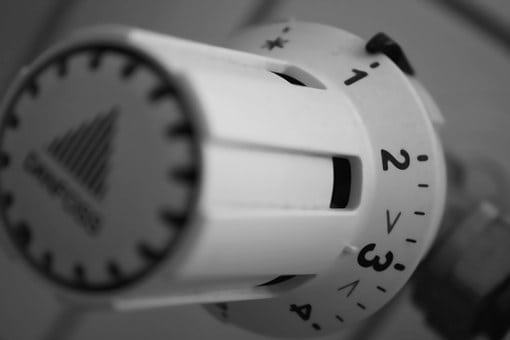 In its mission to help reduce worldwide energy consumption, Energi Mine, a blockchain energy company in the UK, announced that they have come into an agreement Hotel Cappuccino, the first environment-friendly, shared value hotel in South Korea.

Hotel Cappuccino guests are given Energi Mine’s EnergiTokens rewards which can be used for paying energy bills, charging their electric vehicles or exchange to fiat currency. This move of Energi Mine seeks to incentivise energy conservation behaviour of Hotel Cappuccino’s guests.

The announcement came after the launch of the second phase of the EnergiTokens Rewards Platform last August 5 when EnergiMina introduced the management dashboard which allows their customers to connect with their approved vendors effectively. The platform also features a Korean language version which would benefit Hotel Cappuccino.

In a stament by Omar Rahim, CEO of EnergiMine: “Korea is a key market for us and our partnership with Hotel Cappuccino is a natural fit…We want individuals to be mindful of the environmental impact of the choices they make, ultimately making over-consumption a social taboo.”

Improving its social resposibility is  Hotel Cappuccino’s missino and its partnership with Energi Mine, a company that manages more than $140 million of energy, is a big step. One of the programs that the hotel recently introduced was ‘Earn and Giveaway’ promotion wherein guests are rewarded with ‘Angel Coupons’ if they will not use certain features in their rooms. These coupons are either exchanged to be donated to Water.org, a charity organization for drought affected places or a free drink at their cafe.

According to Chae Hye-jeong, General Manager of Hotel Cappuccino: “We are delighted to enter into the partnership with Energi Mine and be part of the construction of a new energy ecosystem. Energi Mine manages a substantial amount of energy, disrupting the energy markets through using blockchain technology, not just having ideas. We will work together and bring to life various ideas for creating good shared values in society with Energi Mine from the long-term perspective”.

“Working alongside Hotel Cappuccino demonstrates Energi Mine’s continued commitment to reducing energy consumption in Asia, as Japanese and both Traditional and Simplified Chinese versions of the ETK platform were launched in the weeks following its successful Korean-language debut.” Hye-jeong added.