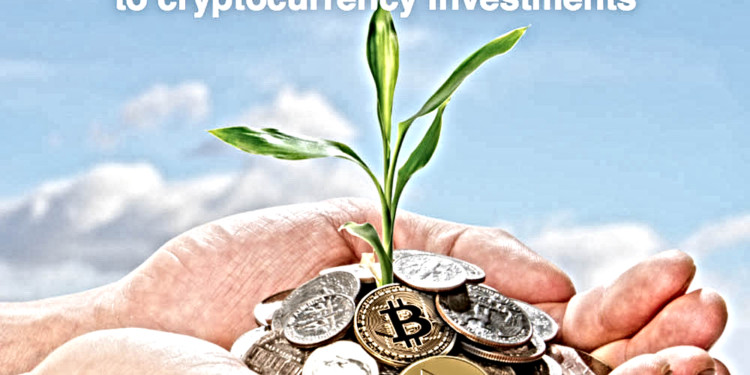 Throughout the year 2018, Endowment funds were allocated to cryptocurrency related projects and this funding will continue to benefit activity in this industry in 2019 as well.

This generous contribution from investors comes despite the concerns surrounding the insecure and volatile nature of the crypto space and significant neglect regarding law and regulation.

A survey was conducted in 2018, around the one hundred and fifty (150) endowments by the TRADE Crypto in collaboration with Global Custodian and BitGo.

According to this survey, ninety-four percent (94%) of the responding endowments said that they made investments in digital asset-based projects initiated over the past year.

The investors revealed, however, that multiple factors did cause them concern when it came to the cryptocurrency, but a mere seven percent admitted that they expect a decline in the allocation of further funds in this area.

Among the greatest factors of concern is the absence of a strong market framework, gaps in the legislature, non-liquid nature and instability of the crypto assets.

The report tells us that eighty-nine percent (89%) of the investors surveyed were based in the U.S, whereas the rest based in Canada or the UK. The respondents surveyed were mostly the decision makers while others were advisors or members of the board.

More than half of the respondents stated that they participate in some sort of direct investment, while forty-six percent (46%) are reported to have gained exposure via funding of some sort.

They acknowledged the fact that in order to be conceivable as worthy of investing in by endowments, a digital asset fun must possess certain qualities, most significant of which were strong regulation, enough capital, and security.

This survey data shows that endowment fund investors are firm in their investments giving some level of security to the individual traders as well as the crypto sphere.