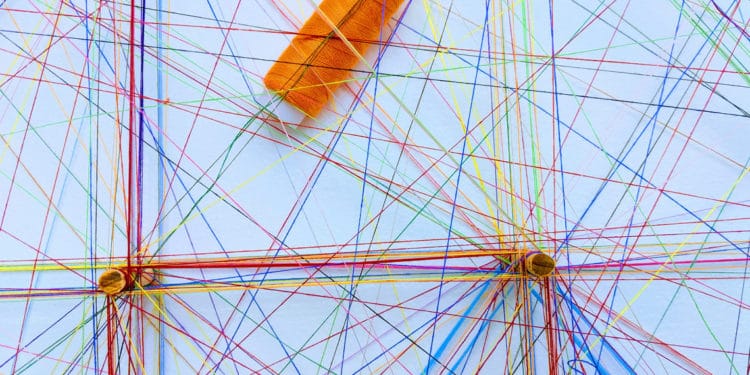 The anticipated launch for the Elrond mainnet has completed without a hitch. The network is now live and has introduced its first application as well.

Elrond has finally launched the mainnet for its blockchain after conducting thorough stress testing of its testnet. The testnet operated smoothly at extremely high speeds peaking above 260,000 transactions per second. The testnet was distributed across 1,500 nodes spread across 29 countries and 50 shards.

Elrond is a highly scalable blockchain network aiming to provide a decentralized alternative to the existing global economic infrastructure. The blockchain can support much higher transactions per second (260,000) than both Ethereum (15) and Bitcoin (5).

The launch of the Elrond mainnet has introduced a change to the network’s native cryptocurrency’s economic model. The new model has reduced the total token supply for Elrond (ERD) tokens from 20 billion to 20 million. The token issuance rate will decrease from 10.8 percent in the first until no more tokens are issued in the eleventh year.

The network has also launched its first application called Maiar. Maiar has versatile utility, including staking, lending, and spending ERD tokens. Users can buy ERD directly from the app with more than 150 different fiat currencies.

Users can sign up for the application with just a mobile number. The application offers progressive security features depending on the value of the total funds. Reportedly, around 40,000 users have signed up for the waiting list for Maiar.

As Cryptopolitan previously reported, Elrond launched a testnet is June and offered hackers a prize pool of $40,000 for taking down the network. The prize was later raised to $60,000; however, no one was able to hack the network.

The testnet reached a transaction rate of 260,000 transactions per second, and the stress testing completed without any problems. Subsequently, the network’s mainnet was launched.