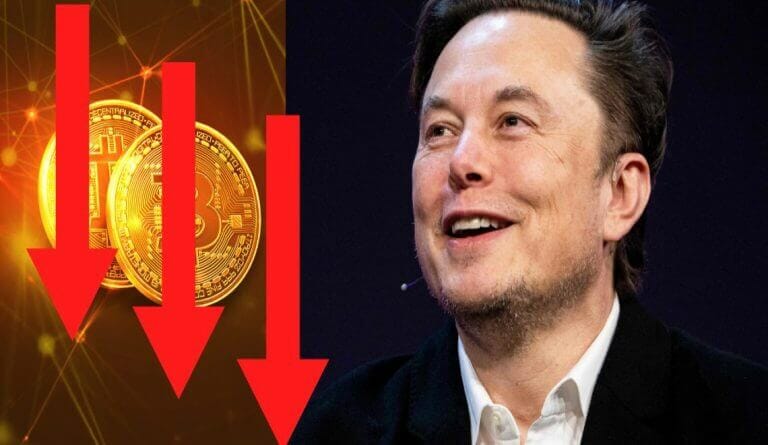 Since the beginning of 2022, recessions have been the most prominent stories. The present economic climate is attributed to a number of macroeconomic factors across the world. However, one of the chief reasons is Russia’s ongoing conflict with Ukraine. Analysts and market commentators have had their say on it, as has the wealthiest person on Earth, Elon Musk.

There have been several recessions since 1930. The last one, which occurred from 2007 to 2008, was quite bad. Following that, the Covid-19 pandemic caused widespread economic devastation. While the COVID-19 epidemic was wreaking havoc on the United States economy, it resulted in a robust recovery for it. However, according to Tesla CEO and billionaire Elon Musk, it may be time for the party to stop rather soon.

Not only does Elon Musk have this opinion, but many other CEOs do as well. According to a recent poll by the Conference Board, more than 60% of CEOs worldwide expect a recession in their area of operation by the end of 2023.

Elon Musk has previously commented on market downturns. He predicted that the US economy might fall into a recession and be “hard going” for 12 to 18 months. Elon Musk believes that a recession is not as terrible as many people believe. Elon Musk quipped that “an economic enema” would be needed to clear the blockage.

Recessions are not necessarily a bad thing. I’ve been through a few of them. And what tends to happen is if you have a boom that goes on too long, you get a misallocation of capital. It starts raining money on fools, basically. And sort of the bullshit companies go bankrupt, and the ones that are doing useful products are prosperous.

The United States of America, the world’s leading economic power, is not taking any chances with recession speculation. The US government has redefined recession in order to avoid one. It has done so to prevent its economy from falling into recession sooner than it wants. Or ever again.

In a blog post, the Council of Economic Advisers, which is part of the president’s office, provided a new definition for recessions. The council stated that an economic downturn might no longer be defined by two quarters of declining real GDP, as has been done in the past.

That implies the Biden administration would almost certainly not call a second consecutive quarter of negative growth a “recession.”

Instead, both official determinations of recessions and economists’ assessment of economic activity are based on a holistic look at the data—including the labor market, consumer and business spending, industrial production, and incomes. Based on these data, it is unlikely that the decline in GDP in the first quarter of this year—even if followed by another GDP decline in the second quarter—indicates a recession.

According to Elon Musk and other financial experts, a recession is undoubtedly on the horizon. On the other hand, investors may take a different approach and guarantee profits. There are several methods for crypto investors to expand their portfolios and investments. The good news is that some sectors are more resilient during recessions than others. Here’s a rundown of three of them:

Investors may now direct their attention to consumer staples. Essential items such as food and drink, housewares, and personal care products are examples of consumer staples. Regardless of how the economy performs, the entire global population requires these goods.

Many firms will likely have a significant decline in their business if the United States economy goes into recession. On the other hand, these daily goods will continue to be a need and desire for many people. ETFs like the Consumer Staples Select Sector SPDR Fund (XLP) and the Vanguard Consumer Staples ETF (VDC) may provide you access to profits.

The second thing traders should concentrate on is the utility sector. They are made up of firms that provide electricity, water, natural gas, and other essential services to residences and businesses.

The Ukraine-Russia conflict has had a major impact on the utility sector. The industry isn’t particularly exciting, but it is recession-resistant. The business is also well known for paying consistent dividends because of its recurrent nature.

The third method is to invest in the health sector. Healthcare, like any other area of human endeavor, is a defensive industry because it has no direct relationship with economic conditions. At the same time, the space has significant long-term growth potential owing to strong demographic tailwinds. This is mainly due to an aging population and continuous innovation.

Many individuals are unfamiliar with healthcare, and novices might have a hard time recognizing particular stocks. However, ETFs that invest in the sector can provide exposure to it while also providing diversification and profitability.

Although Elon Musk believes that the global economy is on its way into a recession, you do not have to suffer. These three industries will provide an escape route for you.