Earning potential of English in the global marketplace 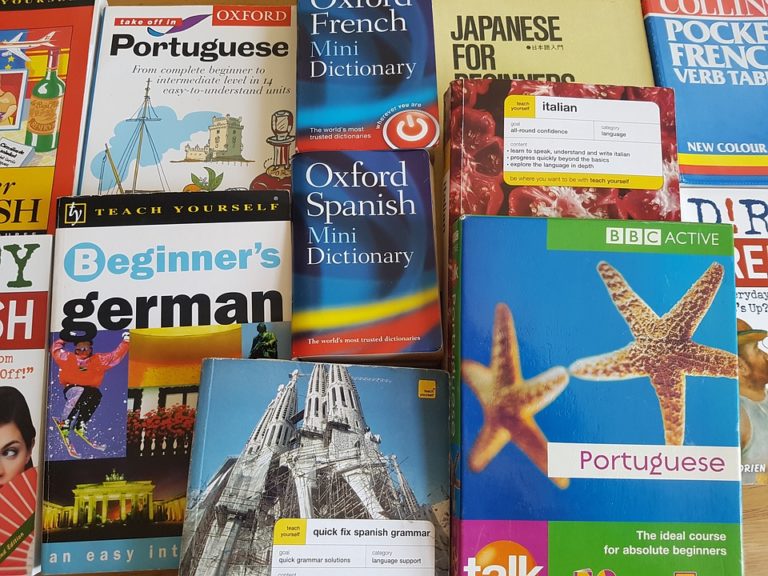 I was sitting on the side of the mat at the South African Open Judo Championships, with the father of an Afrikaans speaking participant.

We were discussing the importance of encouraging his children to become proficient in English and Blockchain, two “languages” I believe can give you the competitive edge.

The background to this story is, as a young person at school, the father was made to stand up in front of the classroom and read out aloud some English sentences off the blackboard.

As a native Afrikaans speaker, he battled through the words, standing there feeling embarrassed and humiliated in front of his peers.

This caused him tom rebel against learning English and today he has a conversational level proficiency of 4 out of 10.

We were discussing the importance of their child learning English and how blockchain functions, and why it was critical to their future earning potential in the global marketplace.

I explained the English “bridge” concept and how to access more than 50% of the information on the Internet that was in English. And how blockchain would allow them to become in control of their future.

Census data in Canada suggests that native-first generation immigrants see a wage gap of 16% at the national level.

But for first-generation immigrants that don’t speak English at home, the wage gap jumps to over 25%.

This doesn’t necessarily mean that if you speak English at home you will suddenly earn more in the labor market.

What it does or show is that people speaking English at home have a greater grasp of conversational English.

This puts them in a far better position in the labor market if they are able to converse with work colleagues in a proficient, succinct, understandable way via conversation, email, text and other formats.

Why is it important to speak English at home? The obvious answer is it allows you to communicate better.

There is also another consideration, and that is the bias in the labor market which discriminates against people who do not have English language proficiency.

So if you are like my friend and don’t have a proficient grasp of the English language yourself, what can you do to encourage your child to speak English at home and improve their conversational English language skills?

The object of these exercises to make English conversation and learning about blockchain fun because as we all know when we are stimulated, and having fun learning doesn’t seem like learning.

This will achieve three things

If you make learning English and blockchain fun and not a chore, the sky’s the limit. 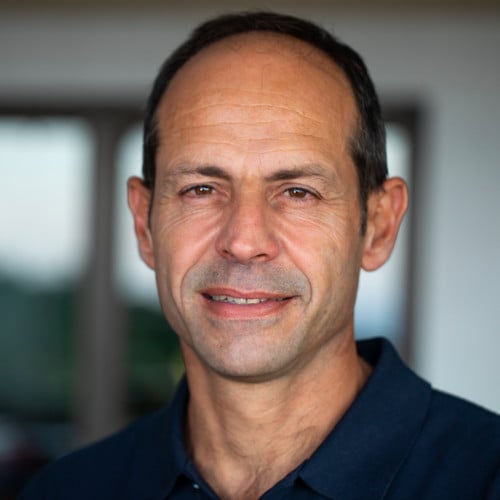