DX Exchange will trade FB, Amazon, Google and other stock, in crypto 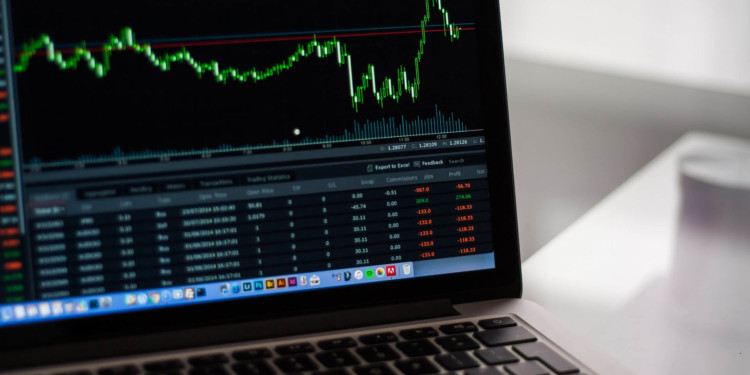 Cryptocurrency has officially set its foot in the economy of Estonia. In Estonia, a new business called the DX Exchange. DX Exchange has just allowed the trading of stocks in the form tokens. The news is big and the market is still grasping the concepts that work around these concepts. The DX Exchange’s main aim to create this platform was to enable an interconnected market.

The DX Exchange initially creates smart contracts and ERC20 tokens. The process is very simple as the customer on the DX Exchange platform has to go through a simple process. The customer is required to fill a small form that contains the Terms and Conditions. After this is approved the customer is now in an agreement with the MarketPlace Securities for the trading of digital stocks.

The concept of it is all very similar to Tether. The only difference between the two being that tether deals in dollars while this deals in the digital token. Since the concept is similar to the problems and issues are bound to be similar too. The problem is that how does the user know the platforms truly has stocks.

The platform also is centralized. Having a centralized platform indicates having regulatory issues. The platform has publicized itself to be centralized but the given evidence proves otherwise. Only the future can tell how these plans will be executed efficiently.