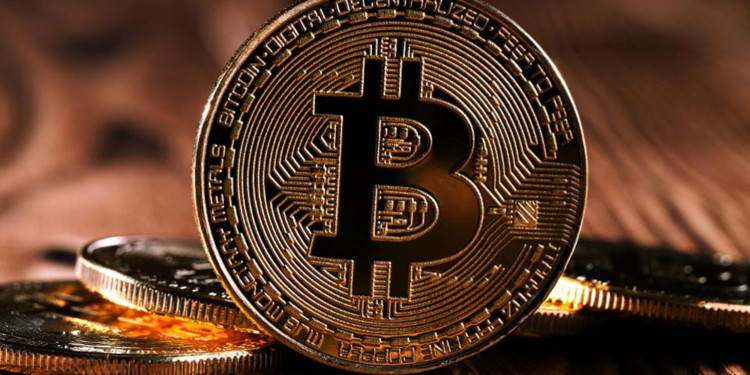 Bitcoin has seen it all, from all-time high prices to prices dropping up to eighty percent. From being labeled as the world’s greatest scam to a panacea for the decentralized economy. After going through tumultuous times for seven months; Bitcoin is yet again back on track with a spot rate up by two hundred and twenty percent.

Although the statistics show that Bitcoin is back in the game again, yet some critics want to believe otherwise. Nouriel Roubini, an economist, is of the view that Bitcoin will likely fall to zero. Warren Buffet: world’s leading investor share the same belief and thinks that digital currency holds s no value.

The gold bug Peter Schiff debated about Bitcoin with the big shots of the industry and asked if Bitcoin is totally bogus then from where does this one hundred and fifty-two billion dollars come from in the crypto market? What factors or who are making investors join band-wagon o Bitcoin?

The Founder and CEO of Digital Currency Group Barry Silbert answered to the questions mentioned above. He stated that upon looking at Bitcoin’s trading history, a trend is visible that after all-time highs there was about eighty percent of the decrease in prices as the market gets stable with lows they bring in some enthusiasts with their money into the assets class.

Furthermore, Silbert explained about the catalysts that drive the investors back to the market with bearish tendencies. The investor stated that there were macroeconomics factors such as the trade war between the US and China, but the investors were more interested in the forthcoming developments in the trading industry of Bitcoin. Silbert then added that many investors are aware of the halving event in 2020. So; many financial firms such as Bakkt, E-Trade, Ameritrade, Fidelity Investments, and TD are planning to offer services of digital currency trading to retail and institutional investors in the latter part of the year 2020.