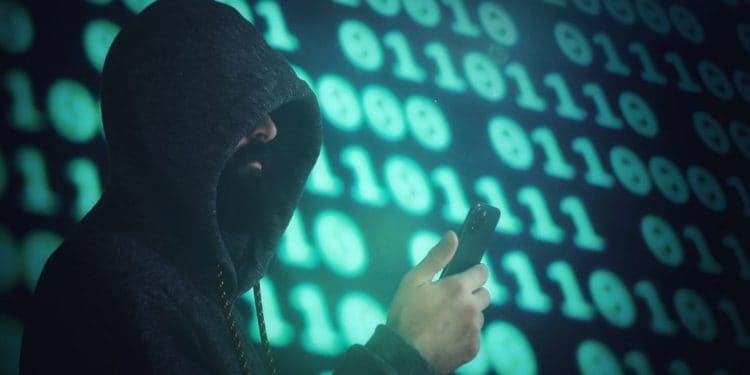 A recently unearthed RuneScape hack was exploited by the hackers to create trillions of in-game currency and later used it to purchase Bitcoin. The hackers were able to misuse the double-spend glitch and make trillions within the game.

Subsequently, RuneScape community members are requesting game publishers to switch over to Bitcoin to avoid such vulnerabilities. The hack has bought to fore the simple-yet-effective hacks like double-spend that can expose the entire game community to further risks.

The RuneScape hack was revealed by SirPugger in a YouTube video. He explains the entire modus operandi with complete timeline details. The whole saga started back in 2019 when exploiters took hold of the Old School RuneScape ecosystem by flooding it with many new accounts. The trick worked in their favor, and the RuneScape servers were rolled back to the previous login point as prevention against account overloading.

The attackers then took advantage of the server reset and traded gold from two different accounts. After trading, the attacker logged out of the account in which gold was credited. Therefore, the server rollback caused the same gold holdings to be displayed in both the accounts, thereby causing a double-spend scenario. He goes on to describe how the exploit went on for many days, and attackers amassed trillions in-game currency through this RuneScape hack.

Jagex promptly fixed the Old School RuneScape version. However, the new RuneScape 3 was still vulnerable, and attackers continued their exploits until recently.

RuneScape hack prompts users to switch over to Bitcoin

SirPugger said that trillions of in-game currency when converted amounts to approximately $250,000. The perpetrators then went on to convert the currency into bitcoin through various avenues such as exchanges and BTC ATMs.

Now, community members are suggesting that Jagex moves to BTC in order to avoid any such RuneScape hack from happening again in the future. Other crypto assets are also being proposed as an alternative to the vulnerable in-game currency. Blockchain technology can come in handy to prevent such double-spend attacks.