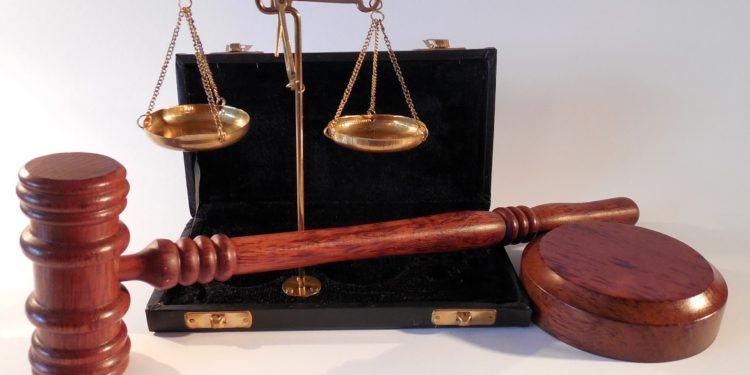 A Russian national involved in Project Lakhta has been charged by the United States Department of Justice (DOJ) for allegedly using identities stolen from US residents to open several bank and cryptocurrency accounts. The complaint alleged the reasons behind the action were for personal gains and to promote the operations of the so-called Project Lakhta.

According to the complaint document, Project Lakhta is a Russia-based effort that is directed to engage political and electoral interference operations. The document claims that, since 2014, the main objective of the project has been to disrupt the democratic process in the United States. They obscured their movements by operating through numerous entities, including the likes of the Internet Research Agency (IRA).

Artem Mikhaylovich Lifshits, the 27-year-old Russian man charged today, served as Project Lakhta manager. The DOJ alleged that he conspired with other members involved in the movement to steal the identities from Americans. Using those fake IDs, Lifshits created fake bank and cryptocurrency accounts with exchanges. Consequently, the real US residents and institutions were victimized.

Lifshits marked out for OFAC sanction

“This case provides a clear illustration of how these malicious actors fund their covert foreign influence activities and Russia’s status as a safe-haven for cyber criminals who enrich themselves at others expense.”

Demers also added that Lifshits used those cryptocurrency and bank accounts to receive funding used in promoting Project Lakhta’s. Both towards their malign influence goals and also for personal gain. Furthermore, the document noted that Lifshits and two other members involved in the movement were marked out by the Department of Treasury’s Office of Foreign Assets Control (OFAC) for sanctions.