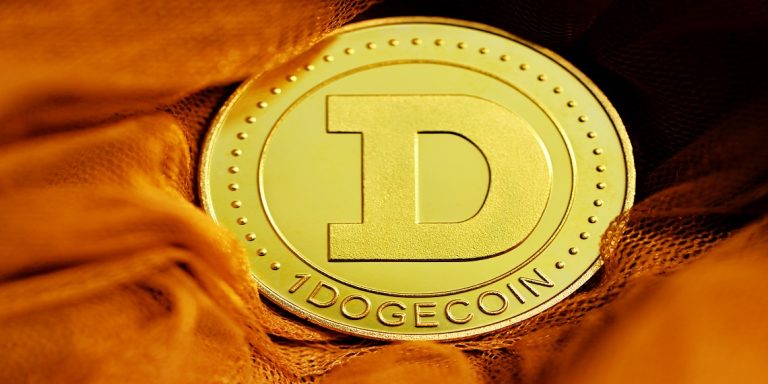 • Several fast-food chains adopt DOGE in the world.
• The crypto-meme Dogecoin gains priority in the life of Elon Musk, CEO of Tesla.

Recently, the meme cryptocurrency Dogecoin reached the number one crypto spot by usage in Asia due to its massive wave of adoptions. DOGE has been noted for being a cryptocurrency that has been under plenty of speculation even by celebrities such as Elon Musk, CEO of Tesla, and by various crypto exchanges. However, with its new milestone in Asia, the crypto-meme with a name acquired from the image of the Shiba Inu dog, may reach new levels.

In CoinMarketCap, a cryptocurrency analytics platform, DOGE ranks number 10 among the tokens with the largest market capitalization.

Dogecoin a priority for Asian investors

The list of the most valued cryptocurrencies in Asia extends to SOL, Cardano, the crypto Polygon, Fantom, and Saitama, which comes in at number ten. Bitcoin does not cover the list because it is an investment cryptocurrency attached to entrepreneurs and not retail investors.

In January, the CEO of Tesla, Elon Musk, said that Dogecoin would be accepted as a payment option. This announcement brought a rise in the value of cryptocurrency. But Musk encouraged the fast-food multinational McDonalds to use DOGE as payment, but no progress has been made on the issue.

Dogecoin has been trending in recent weeks after Elon Musk advised its followers to buy it. However, it is not the first time the businessman has spoken about the crypto-meme and his appreciation.

Although Musk’s encouragement for Mcdonald’s didn’t go as he hoped, it prompted competing for fast-food chain Burger King to consider adopting cryptocurrency. But MrBeast Burger, a fast-food delivery company, has also been open to the millionaire’s initiative.

Crypto adoption even reached Arizona, where the Lost Leaf Pub said it would accept DOGE in the coming weeks. As more companies join the crypto adoption, Dogecoin trades at $0.1399, with a market cap reaching over $18 billion.