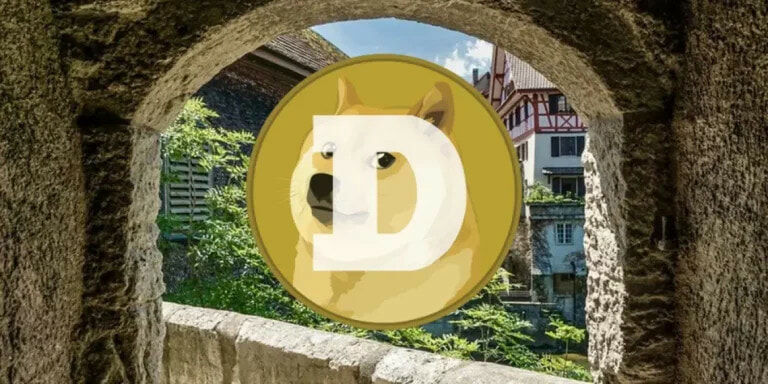 Today’s Dogecoin price analysis is bullish as the market has advanced strongly in the last 24 hours and is now close to the prior swing high of the $0.07082 mark. The bulls have taken control of the market and are pushing prices higher as they target a new all-time high of $0.07111 in the near future.

Over the past 24 hours, the market has swung mostly in the green with the bulls pushing prices higher. Bitcoin, Ethereum, Ripple, and Dogecoin have witnessed a sharp rally in the last 24 hours indicating a fundamental shift in the market.

The 24-hour price Dogecoin price analysis shows that the market has been in an uptrend since opening trading today. The bull and bears have been seen battling for control over the market, but the bulls regained control and pushed the prices up to $0.07082, which is where it is currently trading. The price is still trading lower than its moving average (MA) value which is at the $0.0734 mark, and this indicates that the market has room for further growth in the near term.

The RSI indicator is currently at the 36.79 level, which is a neutral zone, and this suggests that the market has neither overbought nor oversold conditions. The volatility is low as the Bollinger bands have narrowed, which is an indication of low price fluctuations. The upper value of the Bollinger bands indicator is now at $0.0734, while the lower value is at $0.0644 on 24-hour charts.

The 4-hour chart for Dogecoin price analysis reveals that the market has formed a minor bullish trend line which is currently acting as a support for the market. Over the last four hours, the prices haven’t made any significant move. The bulls have upheld the prices well above the $0.07082 level, and they are likely to push the prices higher in the near future. The Moving average line is currently above the candlesticks indicating that the market is in a bullish phase.

The volatility is also increasing, which is an encouraging sign for buyers regarding the upcoming price trends. Similarly, the upper edge of the Bollinger bands indicator now rests at $0.07111, representing the resistance, while its lower edge settles at $0.06695, representing the strongest support. At the same time, the Bollinger bands indicator displays an average of $0.07082. The relative strength index (RSI) is on an upwards curve of index 31.39, hinting at the buying activity in the market.