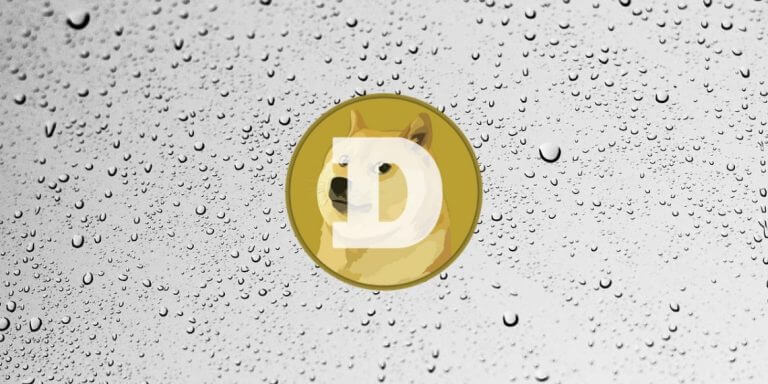 Dogecoin price analysis is bullish today as we have seen another quick drop lower end as the $0.061 support, where consolidation was formed. Therefore, DOGE/USD is likely to retrace higher and look to move above the $0.065 resistance over the next few days.

The market has traded in the green over the last 24 hours. The leader, Bitcoin, gained 1.06 percent, while Ethereum gained over 2.8 percent. The rest of the market followed close by with slightly less bullish results.

DOGE/USD traded between $0.06125 to $0.06427, indicating moderate volatility over the last 24 hours. Trading volume has increased by 23 percent, totaling $348 million, while the total market cap trades around $8.4 billion, ranking the coin in 10th place overall.

On the 4-hour chart, we can see a reaction higher, indicating that retrace is about to follow over the next 24 hours.

Dogecoin price action has seen a steady decline over the past week as selling pressure declined after a swift drop earlier in the month. Consolidation of around $0.068 followed for several days, with a clear failure to recover.

Further decline followed, as a result, leading to the $0.0625 support, where another slight consolidation was formed. Recovery did not follow once again, leading to a slight spike to the $0.061 support.

Currently, Dogecoin price action has likely seen enough selling for now. Therefore, we expect to move higher to soon begin, with the first target located at $0.065 resistance. From there, DOGE/USD will likely set another lower local high.

Dogecoin price analysis is bullish today as the market made only a slight spike lower to $0.061 yesterday, and consolidation followed later. The current push higher should lead DOGE/USD back above $0.65 resistance, where a new lower high will be set.