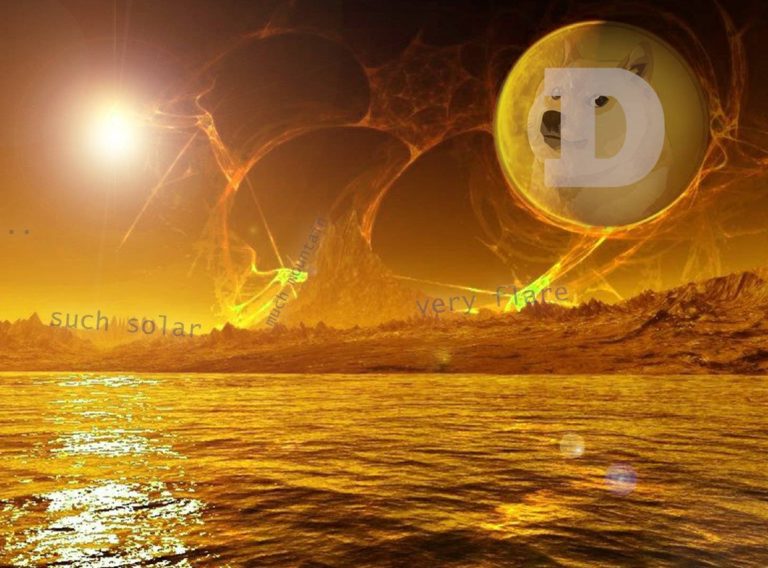 Dogecoin price analysis reveals the market to enter a bearish movement showing massive room for reversal activity. DOGE/USD cost of the meme cryptocurrency had experienced a significant decreasing trend which has caused the value of Dogecoin to crash to $0.0821 on May 19, 2022, But obtained a positive movement the next day.

The DOGE/USD price appears to be crossing over the curve of the Moving Average, indicating bullish movement. However, tracing the path of the DOGE/USD price path, we can deduce that the price broke the support recently, followed by an inclining movement, and has continued following an upward approach. Therefore, the bulls might regain their advantage and raise the DOGE price as the price has started moving upwards.

The Relative Strength Index (RSI) is at 48, which means the assets are stable, falling into the central neutral region. In addition, the RSI seems to follow a linear path, indicating a constant market along with movement towards stability. The rising RSI score indicates the equivalence of buying and selling activity.

The DOGE/USD price appears to be crossing under the curve of the Moving Average, indicating a bearish movement. Today, the meme cryptocurrency has entered a solid bearish domain but shows signs of an increasing market as the price moves upward.

Dogecoin price analysis reveals that the Relative Strength Index (RSI) is at 35, which shows that the value of the meme cryptocurrency is undervalued, falling in the undervalued region. However, the RSI appears to be moving linear, which indicates a consistent market with the equivalence of buying and selling activity.