Does the US crypto strategy require a revamp? 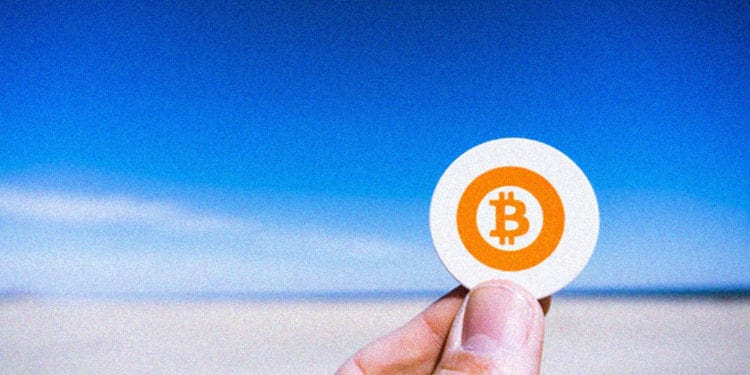 The United States of America (US) is working rigirously to provide stable US crypto strategy but truth be told, the cracks are already visible not just in local but also in the international arena.

Authorities devising the US crypto strategy, and laws to monitor the potential illicit use of digital assets, but it seems the battle to counter such actions need more robust planning and implementation. Let’s find out more about it.

US crypto strategy: Who is watching the Watch List?

The authorities have delegated sanctions for the monitoring of the cryptocurrency exchanges and the crypto industry as a whole to form the over all US crypto strategy. The Office of Foreign Asset Control (OFAC), within the United States Treasury, is responsible for sanctioning entities or individuals deeming a threat to the national security of U.S.

Earlier, OFAC has added two Chinese to the list of accused of money laundering for the infamous Lazarus Group of North Korea. It is worth noting that OFAC included crypto addresses for these accused people; a measure which was introduced by OFAC at the end of 2018.

OFAC has been aware of the role of crypto in countries where there are U.S. sanctions. From the prolific exchange-hacking program of North Korea, oil-pegged Petro of Venezuela, and the Iranian President’s call for the creation of crypto which could remain untouched by the U.S is enough to make U.S. authorities suspicious of the crypto industry.

Regardless of episodic designations of specific crypto wallets, OFAC has been reluctant to directly engage on matters related to crypto. However, OFAC tends to be comfortable with the traditional financial system, rather than the new evolving financial ecosystem. Nonetheless, the U.S. government has been hard pressing on OFAC to align with the changing circumstances.

Sanctions and the role of Crypto

In the broad spectrum of OFAC sanctions, crypto is just a tiny player. However, it should be noted for its speed, ultimate virtues, dynamism, and its indifference towards national borders.

It seems cryptocurrencies are also a major challenge for the prevalent financial systems of the U.S. In the near future, not only it would be critical to establishing a relationship between U.S. Treasury and crypto, but U.S. Treasury’s levels of adaptability to the evolving financial systems.