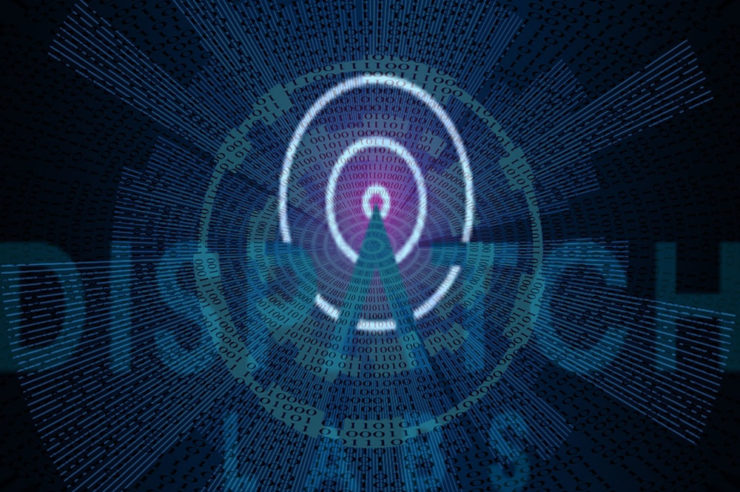 According to the latest report, the bearish trend in the crypto market persists. Even though the crypto economy had a period of recovery since December, it seems as though some platforms are still whirling from the downturn.

Reportedly, one of those companies is the Dispatch Labs, a blockchain platform that provides agnostic solutions. The company has been struggling for months with meagre operational capital. Moreover, the platform had to induce an additional raise in order to come up with a working product for the market. The CEO of Dispatch Labs Matt McGraw admitted that the company was on life support as the Bay Area company comprises of only twenty staff members now.

The blockchain company initially started with the funding from the executive team, later on, raised more than thirteen million dollars during the first half of the year 2018 via private rounds from investors such as Fenbushi Capital. But then the company had to go through a rough patch, as, the value of the raise significantly dropped in the first quarter of the year in the market’s downturn. Reportedly, one noteworthy investor provided capital in the form of coin, but that proved to be difficult to liquidate.

McGraw stated that they have been quite open about the financials, and around the time that they completely converted from the cryptoassets, their total investment reduced to a little more than six million dollars ($6.5million) from thirteen million dollars ($13million).

Currently, the Dispatch Company is in the process of designing a protocol that will enable the developers with tools to build applications that could securely handle vast volumes of data. The company’s vision is to make sure that whenever the privacy laws are implemented all across the globe; blockchain based platforms can use the data legally by using Dispatch. 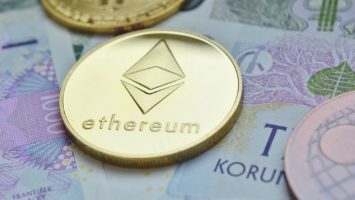 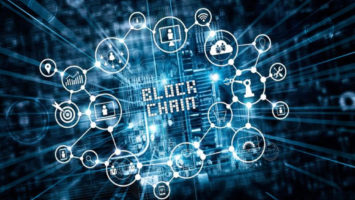