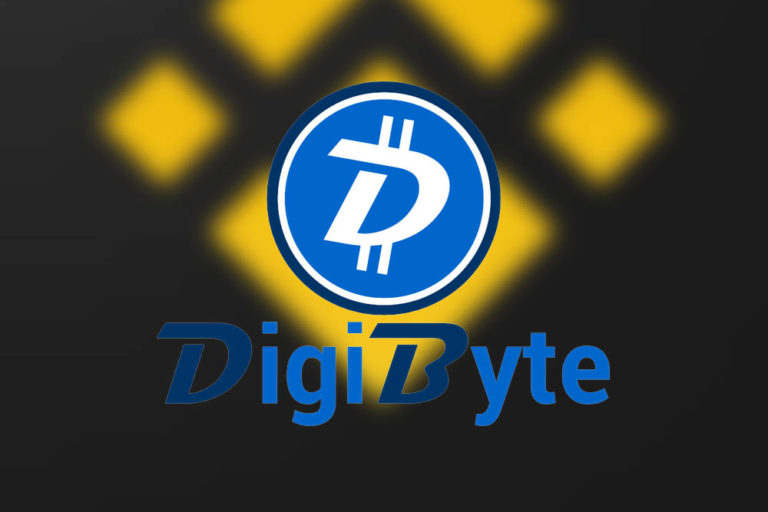 In the latest is the Digibyte Coin vs Binance ruffle where the founder and chief technology officer (CTO) of Digibyte Coin (DGB), Jared Tate, accused the exchange Binance of outrageous demands.

Tate tweeted on Saturday, 21st September, 2019, regarding the alleged demand of three hundred thousand dollars ($300,000) along with three percent (3%) of the total coin supply by Binance in order to ensure their customers against hacks and defects, the failure of which would result in DGB not being listed by Binance.

Did a video call with the ”Binance” team a few weeks ago. They wanted $300,000 and 3% of all DGB for ”insurance for their customers against blockchain hacks & defects” to list $DGB. Told them that is not possible with a truly decentralized #blockchain like #DigiByte.

In his tweet, Tate claims that during a video call with Binance officials he was demanded of money as well as share in the coin supply in exchange for it being listed. Tate claims to have responded in negation to these demands proclaiming that DGB is transparent and entirely decentralized and thus does not own enough funds.

Changpeng Zhao, the founder, and chief executive officer (CEO) of Binance responded in a tweet expressing that DGB’s CTO appears to act in a way which suggests him not wanting it to be listed and that he does not want to “waste his time” discussing this issue further.

A similar demand was allegedly made by Binance two years ago as well when DGB won a Binance poll which was also not met due to the lack of finances of DGB.

Digibyte Coin vs Binance: Response from the sphere

The community responded as always, both in favor and against DGB on twitter. Those against DGB either stated how Tate might be lying about the conversation in the first place and while others expressed that publicizing a private conversation was a weak move by Tate. And so begins the Digibyte Coin vs Binance debate.

One person suggested CZ ignore Tate’s comments while pointing out the fact that if DGB’s name was added in the list free of charge, the trade’s by DGB would still benefit Binance.

I would just ignore him. He may have started #DGB but he is not in charge. The real question for you is will @binance profit from trading fees if you add #DGB for free. I think it will.

To this tweet, a reply mentioned how it isn’t about the profit or the money but about respect and professionalism.

You must realize cz is not interested in any trading fee profits from dgb. This is not what it is about. It was about disrespect. I can say with confidence even if there is $10m listing fee paid, CZ would decline it without hesitation. Professionalism and respect is important

This comment was rebutted by saying that Binance’s CZ is disrespecting DGB by demanding a great amount of unaffordable listing fee.

respect should go both ways, one is not above the other, Tommy you dont think it's disrespectful to DGB community to demand obnoxious listing fees from a fair launched decentralised community coin with little to no funds.
or you maybe you believe Jared Tate is not being truthful

Although many people from the county sided with DGB and Tate, there still hasn’t been any provision of evidence of the initial conversation ever taking place.

He also responded to a critic by saying that they should pay for the listing fee if they can afford it, implying the lack of funds by the decentralized company.

You want to pay for a listing? Go ahead. People have said DGB will die since 2014. If you really think one centralized exchange is the end all be all you need your head checked.

A theory suggests that until proof is provided, this may as well be a PR campaign by DGB coin which is at ranked at fifty-six (56) and trades at below one dollar ($0.0080).

This news has also caught the eye of Crypto Bitlord on twitter who said that Tate might have talked to scammers, not a Binance official. He asked for proof of conversation by Tate in his tweet.

While on the other hand, supporters of DGB in the Digibyte Coin vs Binance debate think that this, however, was answered by the fact that Tate might, in fact, be telling the truth as he was blocked by CZ on Twitter, according to a user.

I'm pretty sure it's true, in fact @cz_binance blocked @jaredctate .