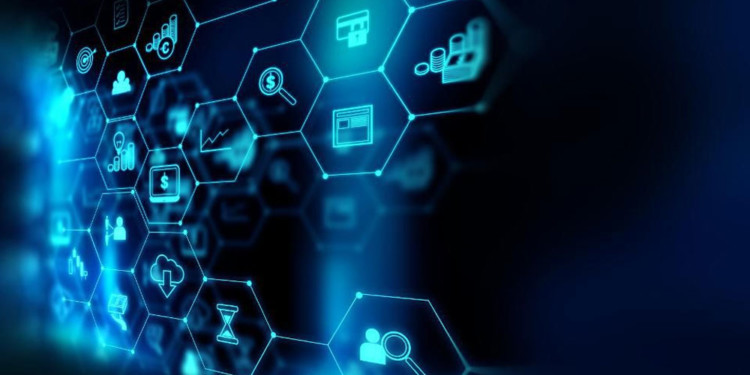 According to the latest report, the Netherlands’ bank ABN AMRO, Samsung SDS and the Rotterdam Port of Netherlands, collectively carried out the Proof-of-Concept (PoC) freight, in which the container was tracked via interoperable blockchain DELIVER. The blockchain platform enabled the shipment to be a paperless process that tracked the shipment thoroughly and financed directly. The cargo was shipped from South Korea to the Netherlands.

The newly operational platform DELIVER is interoperable and employs Hyperledger and Ethereum. The blockchain has been formed by three organizations that collaborated together. As, incorporating several blockchains enhances functionality and provides various benefits such as transference of assets, prevention from repeated payment, and notarization of the document.

An agreement was reportedly signed by the organizations that partnered for this project. The agreement states that various projects are to be launched on the shipping platform. Furthermore, the ultimate objective is to provide an independent and global platform for the shipping industry.

Reportedly, in October 2018 an announcement was made by the three organizations that they intend to form a partnership to test a blockchain solution for the shipping industry.