1000 Bitcoins created in a day as DeFi activity increases 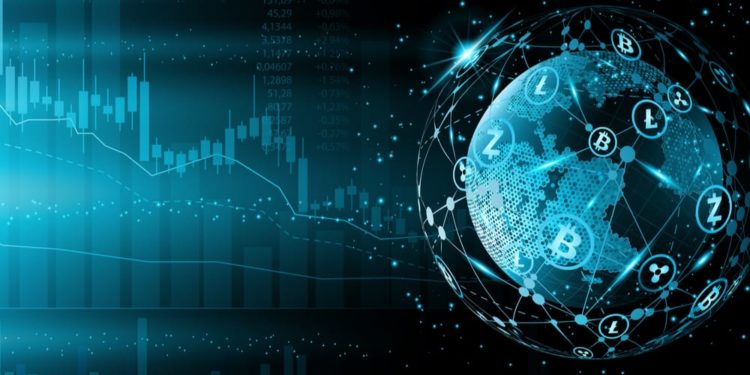 DeFi activity increases have been noticed after a total of 1,000 wrapped Bitcoin were reportedly created in a single day on the Ethereum network. Decentralized Financial Network is a platform that focuses on the open part of the financial investments, which is created based on protocols that are programmable and can be used by a lot of people.

The launch of the network is a movement of the crypto world in the right direction. This initiative provided clients the opportunity to follow available and accessible lending and borrowing protocol on the network.

The amount of the wrapped Bitcoin created was totaled to be around USD9 million, which showed that DeFi activity increases on the Ethereum network. However, the printed 1,000 WBTC shows a massive increase than the whole Bitcoin lightning network, which created a total of 927 Bitcoins.

Bitcoin doesn’t work on the Ethereum network, and as a result of that, Bitcoin is unusable on the DeFi Ethereum based network. What users do to bypass this hurdle is to send Bitcoins to their WBTC wallet and receive an amount that equals the amount of Bitcoin sent to the network.

This new creation of USD 9 million worth of WBTC brings the total value of the Ethereum based coin created to a staggering USD20 million with this move opening up more people to Bitcoin on the platform.