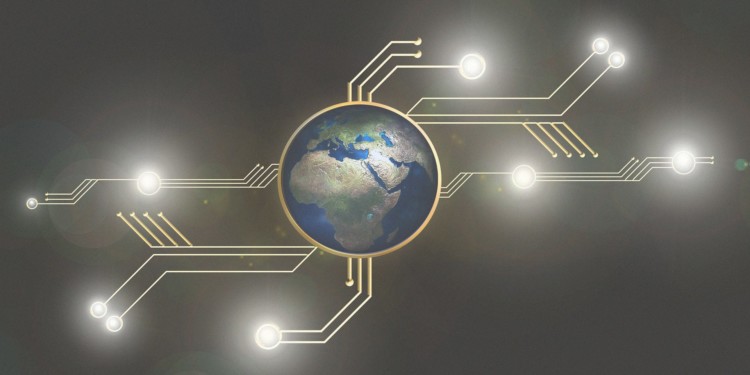 Dispatch labs, backed by the parent, The Bureau, have collectively announced their partnership in an attempt to grow in the tech industry through hiring token lovers and code writers alike.

Dispatch will be relying on Aura to gather Blockchain engineers, app developers and other teams using Aura Token (AUX). This enables the companies to recruit from a talent pool, pay them on time and use smart contracts to manage transactions.

Dispatch will be working on their one of a kind Blockchain backboned by the notion of combining Blockchain technology and business logic merged into one, through heavy on-chain data comprising of smart contracts and distributed storage of application data that is kept off-chain.

The Dispatch platform is out there for testing, available at Test Network. Its software code is open for all on GitHub.

What makes dispatch’s Blockchain any different from that employed by Bitcoin or Ethereum? Starting off, the unique consensus algorithm dubbed the Delegated Asynchronous Proof of Stake makes transactions more environment-friendly by cutting down the power bills, running processes on a magnanimous scale and removes transaction fee. Making transactions a breeze.