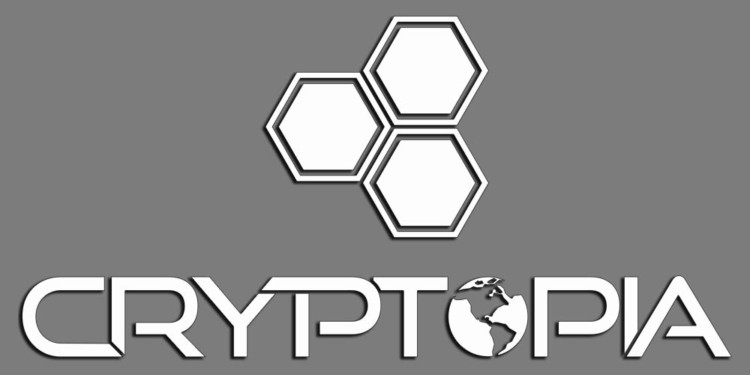 cryptopia to reopen after investigation

In January 2019 Cryptopia a New Zealand based crypto exchange was hacked, and the firm suffered losses as a result. The hack was extremely long, and police were involved, but still, no report has been published about how much was stolen. Reportedly, around two and a half million dollars ($2.44m) were stolen in Ether while almost one and a quarter million ($1.18m) were transferred to other wallets.

After being under investigation from the police and the High Tech Crime Unit, the firm was finally permitted to open again, a month after the hack.

An official from the police force stated that the main part of the work was finished and the remaining investigators were “finishing up.” Moreover, he stated that the work being done now is in no way hindering the firm from reopening, but the exchange is still down at the time of writing.

However, the inspector did not state how much assets were stolen or whether any changes were made to the servers. He also remained silent when asked whether the theft continued once the investigation begin. Meanwhile, some Cryptopia staff members stated that the staff was also depending on the media and police for updates on the matter.

The exchange is not online, but a message was displayed stating that the firm had no access to the systems since the investigation begun. Furthermore, it stated that the firm would provide an assessment of the loss when they have access, and the firm will revert back to the customers too.

Hackers behind the act have already cashed out almost three and a quarter million dollars ($3.2m) some of which were liquidated through the exchange EtherDelta.