Cryptopia opens up the “read only” version; would be exchange live? 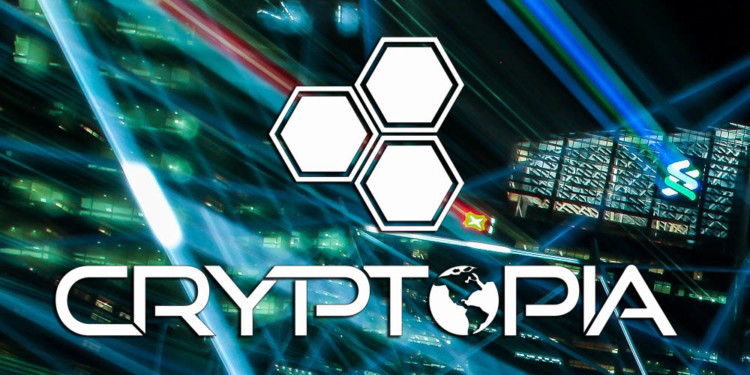 The exchange advised users in a tweet that they should be using the read-only website to change their password and their two-factor authentication details. A few hours later the exchange informed the user that read-only version had been put up for their ease.

Users would not only be able to change their credentials through the read-only site, but they can also check their balances as of the 14th of January right before the exchange was hacked and then taken over by the New Zealand authorities to investigate the matter.

The read only site will be live today, it will show balances as at 14th Jan 2019. Please use this site to reset passwords and 2FA credentials. We are finalising a rebate process for affected users, more details to follow. Thank you for your support during the last few weeks.

The real cause of concern, however, is the fact that the exchange has suffered immense loses and two majors hacks one after another, and despite the exchange directing users to change their details there is no official word on what would happen to the stolen money. The hackers got away with cryptocurrency worth almost sixteen million dollars ($16m) in fiat currency.

The website is using the data it had to show the exchange accounts with the same balance each user had before the hack. However, the update does not inform whether or not the users would be able to withdraw these funds hinting on a “rebate” policy. The hint has made it obvious that the exchange where plans to refund the users, they would not be able to withdraw in full.

For now, we can only wait for the exchange to announce the outcomes of its “calculation for rebates.” What if the users do not agree with the policy the exchange comes up with? This is a question that would remain unanswered until the exchange reopens.