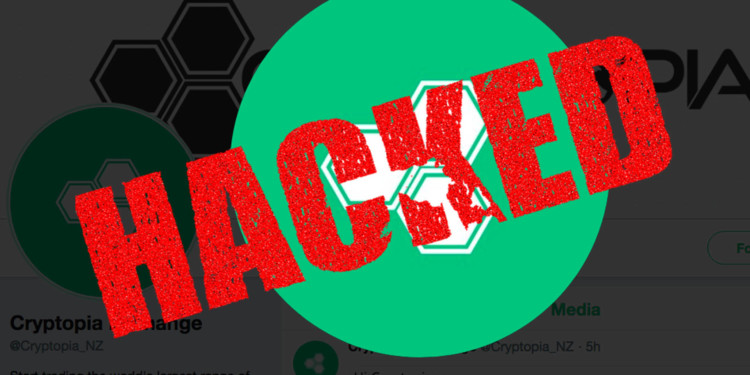 Cryptopia the New Zealand based crypto exchange was hacked recently, and it was down for analysis and taking measures. The word now is the hack resulted in a loss of around $14 million in cryptos and the news of it has taken over social media. Even Binance CEO Changpeng Zhao received various messages on Twitter to block funds from Cryptopia hack to enter the Binance servers.

Several hours before the breach the exchange detected some problems and put the site to ‘under maintenance’ then the firm detected greater problems and notified local police. Since then the country’s largest exchange firm has stated to block any-and-all funds coming from the hack.

Cryptopia has not released a detailed statement regarding the incident even so social media is filled with news and posts relating to the incident. There is a theory that the hack was done by Cryptopia themselves or at least was done by somebody working for/at the firm.

Some tweets were directed at heads of other firms requesting to block funds from the hack. To their avail, Binance CEO responded assuring that these funds will not enter Binance networks.

Even so, the CEO met with criticism regarding why the company was not tracking the transaction nor the funds related to the incident.