Cryptocurrency traders are at risk of losing their money, according to Bank of England Governor 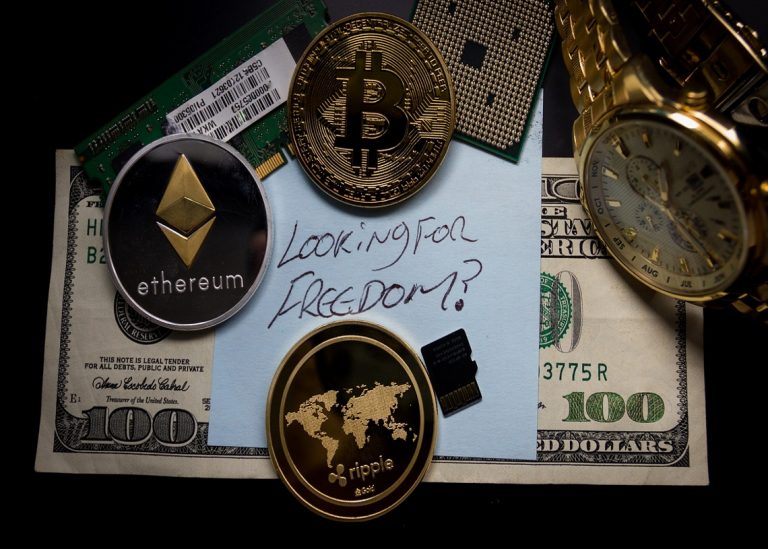 Andrew Bailey,  Bank of England Governor, alerts all British cryptocurrency investors they may lose their money. This warning came about because crypto investments have surged in recent weeks by their all-time highs. Although it is a lucrative time for cryptocurrencies, Bailey and other experts suggest that it is only a bubble that will soon burst.

Cryptocurrency investors will lose all their money

Bailey shares his enthusiasm for the rising value of cryptocurrencies but also worries about it. This rampant capitalization in the crypto market is not standard, and at some point, it will fall. But the governor of the BoE declared that investors should buy the cryptocurrency while taking note of risk.

The Financial Conduct Authority alerted investors they could lose their money given in crypto stocks. This warning from FCA coincided with the fall in the Bitcoin price when it dropped to $33,000. FCA also touched on mostly young investors, who are quite inexperienced in crypto.

Bailey and his grudge towards cryptocurrencies

Bailey also has a slight problem with the term “cryptocurrency” these decentralized currencies adopt. According to Bailey, virtual currencies resemble investment assets than palpable currencies. This latest statement makes the media question Bailey and his position because he has shown enormous discontent towards the booming business.

Even the UK Treasury and the BoE are planning to create a digital currency from their central bank. As reported by BTCManager, both agencies have created a task force for this project. The proposed name is “CBDC,” and there would also be an internal group to carry out fundamental studies.

Although Bailey is not the only one who alerts about cryptocurrencies, perhaps his words are powerful. These opinions by a bank governor give an air of personal conflict rather than the current trend. Bailey might change his perspective on cryptocurrencies when the market keeps making a profit for his traders.

While Bailey appears more concerned about the fall of cryptocurrencies, Elon Musk, CEO of Tesla, thinks otherwise. This celebrity has preferred to take the bullish trend of cryptocurrencies and bet on them, especially DOGE. The two individuals represent two very different sides who await who wins their speculations when the cryptocurrencies fully evolve.