Cryptocurrency sentiments are still not clear in the UK: survey report 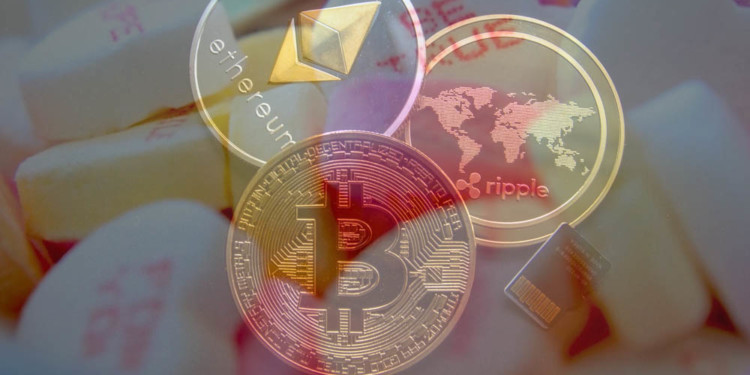 Cryptocurrency sentiments can drive both rallies and flash crashes but the crypto sentiment in the United Kingdom (UK) is still not clear despite being a better space for cryptosphere to thrive.

In a recent report, the England-based research company Qriously shared the details of a survey that the firm had conducted to understand how blockchain technology is viewed in the UK.

The crypto sphere in the United Kingdom is much more subtle compared to the situation in the United States. So, what are people view about this technology there?

The report asked questions from a thousand and thirteen people (1,013) divided almost equally into males and females (49% and 51% respectively).

Forty-three percent (43%) of crypto holders had ownership of Bitcoin while twenty-nine (29%) chose the option of tokens. However, this cannot be taken as an accurate representation of the ecosystem as only thirteen percent (13%) of the respondents owned any cryptocurrency at all.

This factor further reduces the accuracy of other such questions like “how frequently do you check your account balance” or “which of the following is the greatest use for cryptocurrencies”.

When asked why were they holding onto their crypto assets the most common response was that they were “curious about cryptos” at 21% tied with “waiting for prices to go up” while 15% stated that they just wanted to support the crypto ecosystem.

The respondents had disparity when it came to wealth as 25% had portfolios worth less than five hundred euros (£500) while 35% had over one hundred thousand euros (£100,000).

About future prospects around one-third of respondents wanted the technology to be more useful in day-to-day lives. While around twelve percent (12%) wanted to know more about it and how to securely store them before investing in it.