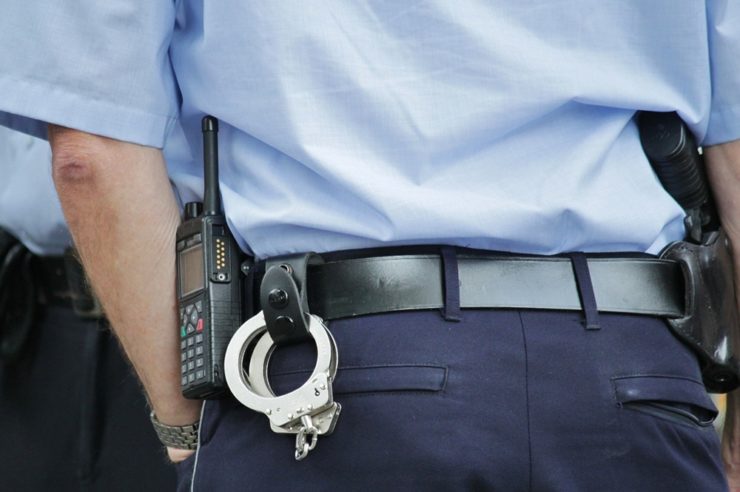 The Chinese government helps in unveiling one of the biggest cryptocurrency scams in Philippines and puts its officials on guard.

According to a local news report released on Sep 15, the officials from the Bureau of Immigration swooped on the offices of Grapefruit Services Inc located in the special economic zones in Pasig City last week and took two hundred and seventy-seven Chinese nationals into custody for allegedly deceiving investors from China.

Apparently, it was the Chinese Embassy that forewarned the officials of the defraud led by the Chinese nationals, causing thousands of investors from mainland China to lose their money.

What started as an arrest of just four Chinese nationals, ended up taking all 277 employees as suspects for conducting unauthorized online investment operations. Moreover, the Chinese government made their status as criminal by canceling their passports.

Grapefruit works as an offshore cryptocurrency service provider company, authorized by the Cagayan Economic Zone Authority (Ceza), however, operates in an ecozone outside of Ceza jurisdiction, said an unnamed source.

Ceza, meanwhile, is a government-run corporation that was set up to boost foreign investments in the country. On April 2018, the government allowed commencement of its first cryptocurrency-related business to operate in the Cagayan Economic Zone.

In the first half following the legalization, Ceza earned over two hundred million pesos (P200 million) from its licensing fees. With a commitment from its initial batch of twenty-five licensees, the zone was slated to create over twenty-thousand employment opportunities.

The Grapefruit firm went against the law by operating outside the jurisdiction of the economic zone.

Following a probe into its registration documents, received from the Securities and Exchange Commission, the firm is explicitly prohibited from engaging in activities related to being a securities broker or an investment adviser. It is also debarred from any operational involvement with fiat or digital currencies.

The investigation has led the immigration authorities in the Philippines to intensively monitor similar operations in which Chinese nationals are employed to deal with offshore companies for supplying financial product support. 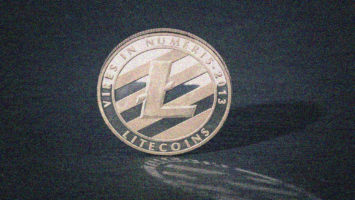 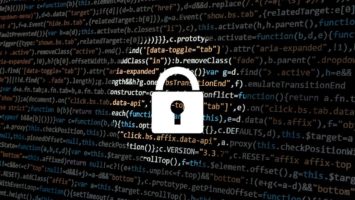