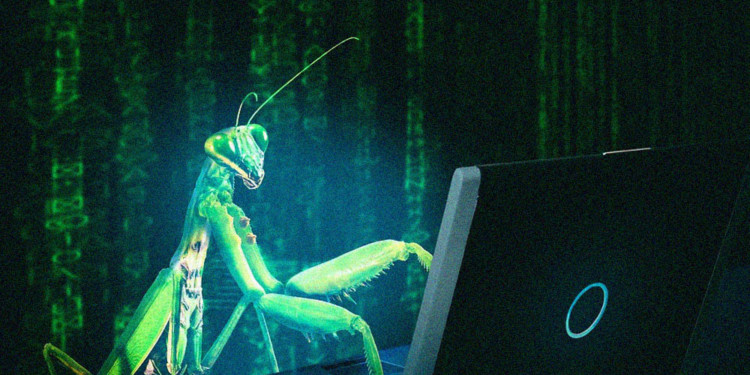 Although technology is advancing at a fast pace, hackers and cryptocurrency scammers are employing new tricks and techniques to carry out their schemes, this time, however, a new technique was employed but with old Widows computer.

Recent reports suggest that a huge number of older Windows computers are considered to be vulnerable, as, hackers are busy developing sophisticated ways of embedding cryptocurrency miners so that they can compromise private data from random targets.

The BlueKeep vulnerability enables hackers to exploit the Remote Desktop Protocol of Microsoft and allows them to use the remote code execution. This is one of the many mining scams and attempted scams that have been circulating around the sphere.

The good news is that the latest patch was able to fix this problem, however; these computers are so old that most of the users of these might not have even heard of updates or even cared to switch.

The hackers found a way to harness the power of this huge number of computers for embedded cryptocurrency miners. The statistics on affected computers are still unknown.

As, for those, who are owners of computers with older versions, they should consider switching to newer versions.