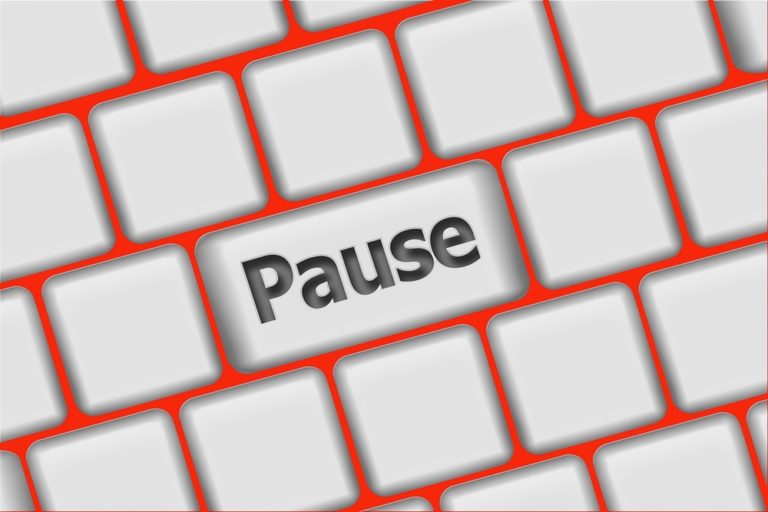 The peer-to-peer cryptocurrency payments firm Circle has decided to hit the pause button on its research entity, Circle Research.

Founded in 2013, with an aim to replace the world’s financial systems with open cryptocurrency technologies and build an ecosystem of traders, investors, individuals, and organizations, Circle received substantial participation in its attempt to revolutionize the global economy.

A wave of departures in the cryptocurrency payments firm

However, lately, the firm has been experiencing what is being considered as a “rough patch.” It was in May when the CEO Jeremy Allaire announced its first significant cutback, reducing one in ten of the company’s workforce.

The CEO further went on to hold the hostile regulatory environment for cryptocurrencies in the US responsible for the decision to reduce thirty of its employees. In his statement, he states that it is not only unfavorable market conditions but also unfriendly cryptocurrency regulations in the US that have led us to this tough decision.

Last month, the once-mighty trading business witnessed the departure of at least six of its employees, along with the head of the business unit, Daniel Matuszewski, bidding farewell in pursuit of new opportunities. Along with him, another management role, OTC head of the firm, Ryan Salame, waved goodbye to seek better opportunities elsewhere.

Unfortunately for Circle, it hasn’t been just about the workforce cutback. Earlier this year, it had to halt its payments app, Circle Pay, for focussing on building other businesses, possibly a new wallet service to drive cryptocurrency adoption. The move although, was shocking but not surprising as the payments app was unable to put up a good show against its competitors Venmo and Cash app.

Circle Research is the latest victim

Now, in its most recent, the payments firm has decided to bring its research arm activities to an end to reinvent its business strategy. Whether the halt is temporary or permanent is not yet clear.

According to the official blog dated Sep 24, the cryptocurrency payments firm extended thanks to its supporters for the significant progress made so far however announces the suspension of its Circle Research operations going forward. With this move, Team Circle intends to reassess its current strategy and focus on product development.

Circle Research was launched last year with a vision to offer one-of-a-kind cryptocurrency retrospective through market analysis, top stories, critical insights on reports, and emphasizing on yearly vital developments in the industry.

Do you think Circle’s recent wave of shutdowns and departures are the early warning signs of an impending meltdown? Post your comments below.