Cryptocurrency opioid dealers a complication for the system 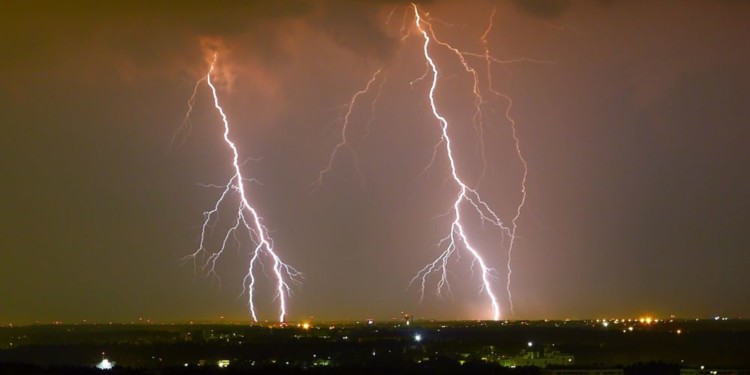 The law enforcement agencies have ramped up their efforts to trace and stop the use of cryptocurrencies in the illicit drug trade.

As the drug dealers are employing cryptocurrency transactions for purchasing drugs online; the opioid crisis is getting more complex. However, law enforcement agencies are increasing their efforts to contain this issue.

An official from the Drug Enforcement Agency (DEA)  in this regard stated that the agency is doing its best to handle the issue. He further stated that the use of the dark web is widespread among the criminals for buying the drugs, and the mode they are using is cryptocurrency.

Moreover, the authorities are particularly concerned about a drug called Fentanyl, this drug gets into the country from either China or Mexico. The drug is 50 times more potent than the drug heroin.

According to the Centers for Disease Control and Prevention, in 2017, out of 70,000 deaths in the U.S. due to an overdose of drugs, two-thirds of them involved opioids. Furthermore, in the last two decades, the death rate due to drug overdose has increased up to six-folds.

The officials of DEA stated that illegal transactions for drug-related activate that involved Bitcoin reached the amount of $76 billion per anum, according to a report Sean Foley, Talis Putnins and Jonathan Karlsen, who are Australian researchers.