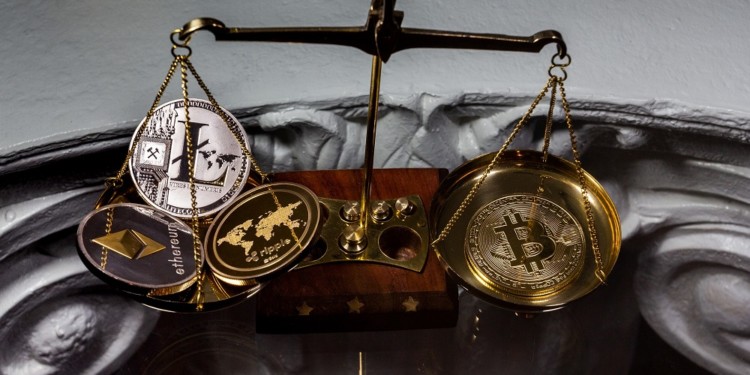 Some of the engines of this valuation increases in the crypto world are Bitcoin Cash, Litecoin, EOS and XLM.

Crypto has the potential for a surge of about 10.000 percent

Bitcoin Cash is currently experiencing a downward trend, however, it remains well above the three hundred and eight dollars ($380) mark. 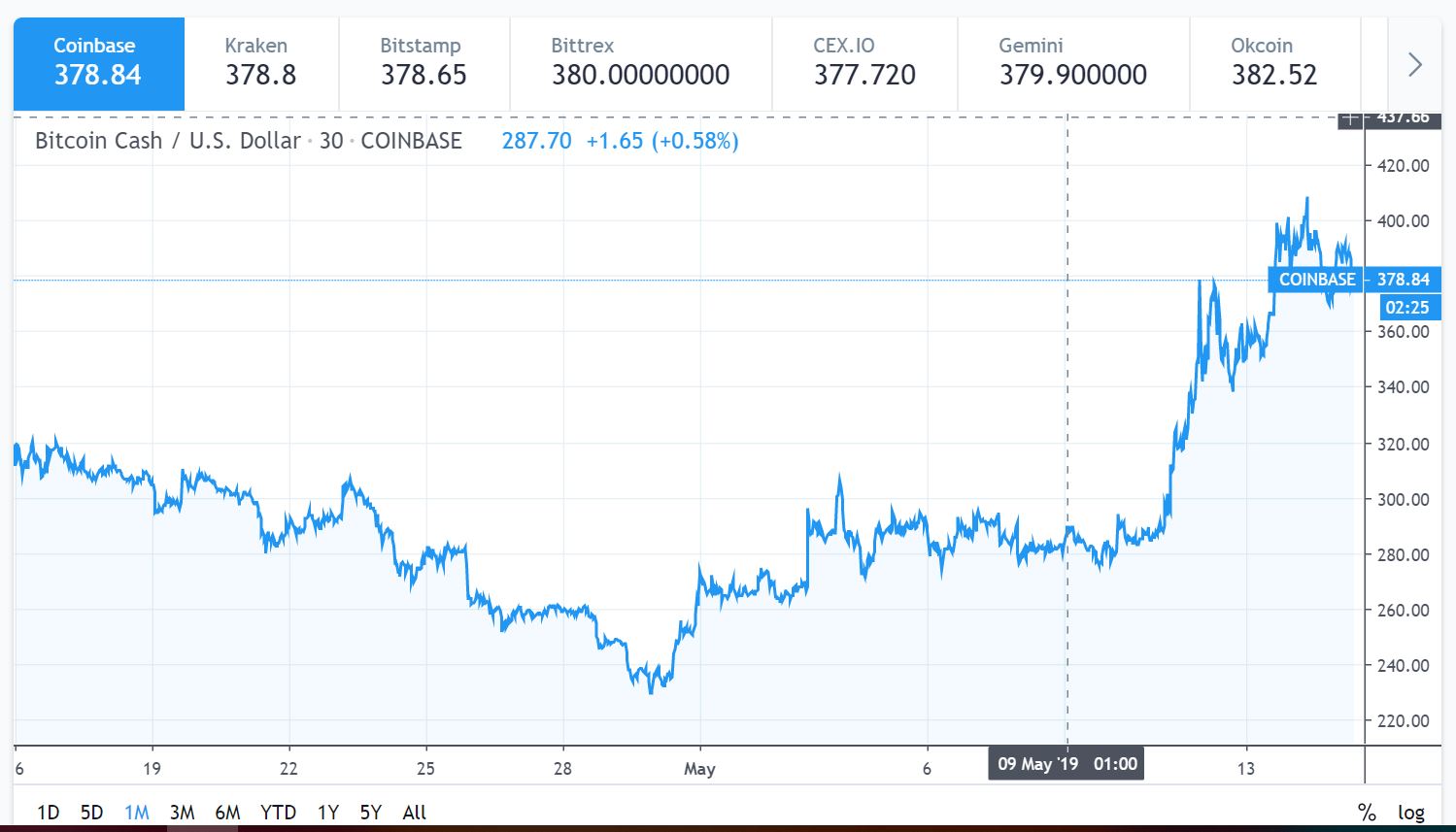 Bitcoin Cash is experiencing some volatility currently, but earlier in the week it managed to reach the four hundred dollars ($400) mark. Expectations for the near future include the possibility of Bitcoin Cash remaining above this mark and staying in the vicinity of four hundred and twenty dollars ($420).

Litecoin is another well-performing token in recent weeks, residing in the eighty-five dollars ($85) range. Today Litecoin is valued at ninety-two dollars ($92). Analysts predict that this increasing trend will continue, and the next big milestone for the currency will be the one hundred dollars ($100) mark. 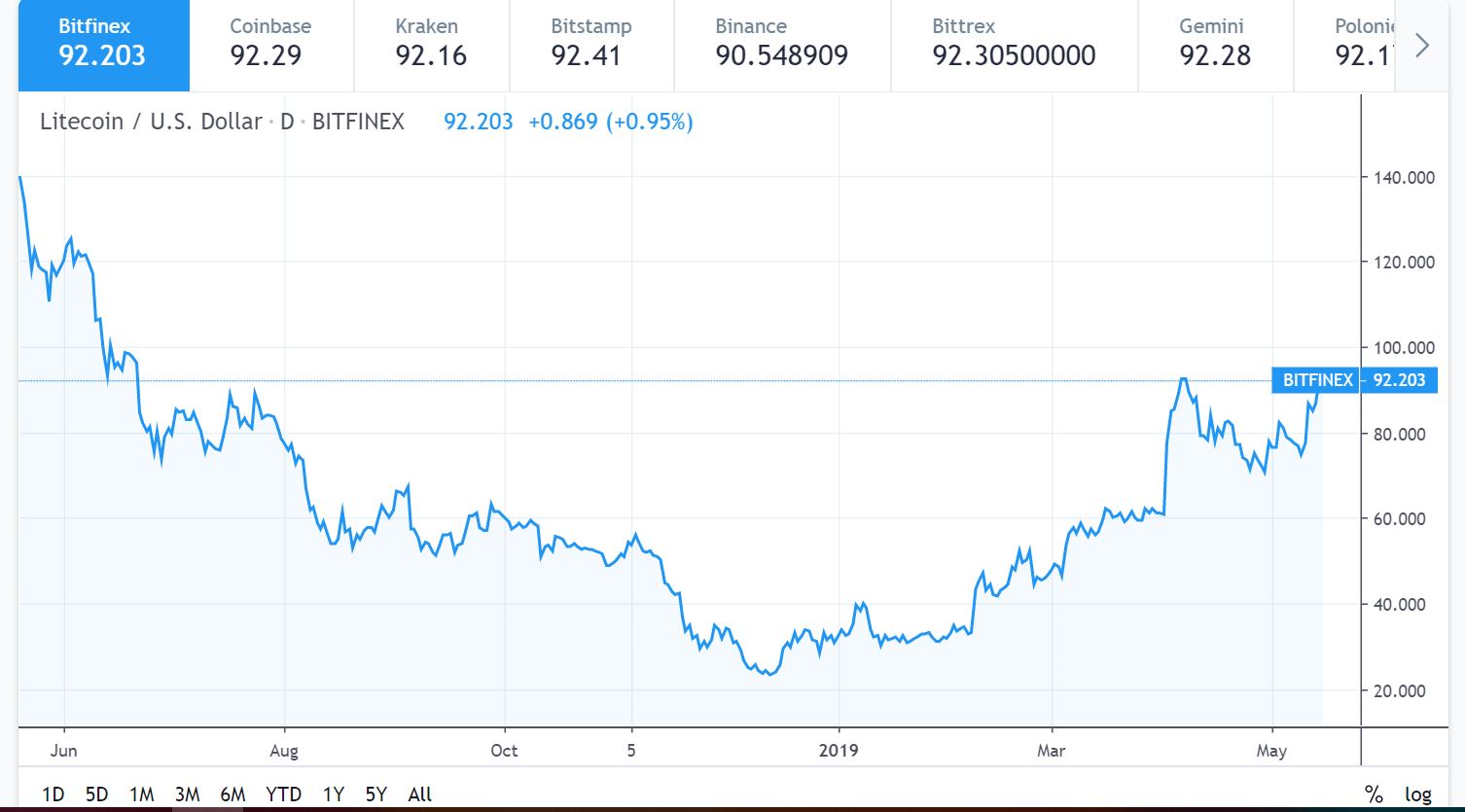 EOS and XLM are two of the other popular cryptocurrencies at the moment. While their valuations are minuscule compared to Bitcoin Cash and Litecoin, these are two important elements of the crypto market cap increase.

EOS is currently running in the ballpark of around six dollars ($6), however, predictions say that EOS is on the verge of breaking the six dollars twenty cents ($6.20) mark. EOS is expected to rise further, as it is the result of a very impressive ICO, and it was the foundation of important technological developments like the DPoS consensus.

Much like EOS, XLM is experiencing an upward trend with an overall rise in value by twelve per cent (12%). Currently, the cryptocurrency is placed well above the ten cents ($0.10) initial resistance mark and is targeting the twelve cents ($0.12) resistance level.

These four cryptocurrencies, along with the major players like Bitcoin, all contribute to the current rise in the crypto market cap.