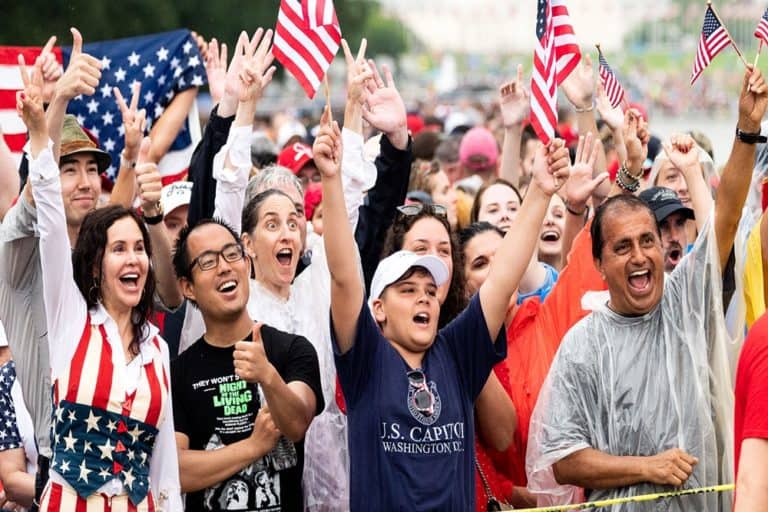 According to the latest survey posted by Finder on Oct 14 cryptocurrency investments in the US have increased twofold since last year, which is from just under eight percent (7.95%) in 2018 to over fourteen percent (14.4%) in 2019.

Finder, an investment advising company from Australia, has revealed in a survey that a rising number of Americans possess crypto assets today. However, it is far from being widely accepted.

Cryptocurrency investments in the US are about as complex as the regulations there. Although it is one of the biggest markets for the cryptocurrency industry, each state defines the term “cryptocurrency” in their own different ways. There is no consistent legal approach when it comes to legalizing these assets. But it seems that it hasn’t deterred Americans from investing as the interests in crypto has increased almost by eighty-one percent (81%) in one year.

Have you invested in Crypto yet? According to Finder, 36.5 million Americans have.https://t.co/qmbcL8ZirV

A survey involving two thousand sixty-eight participants suggests that over thirty-six million Americans are proud owners of cryptocurrencies. Of these, the average amount held in the form of digital assets is close to five thousand four hundred and forty-seven dollars ($5447), and nearly three-quarters of the respondents actually hold an amount less than the stated.

Meanwhile, it is also interesting to note that a majority of American crypto investors believe in diversifying their crypto portfolio as more than fifty-five percent (55.4%) participants, owning Bitcoin, confirmed that they hold more than just one crypto asset. This implies that Bitcoin may not be the king here, after all.

A large portion of American cryptocurrency investors, however, are found to be males with nineteen percent (19%) males as opposed to just ten percent (10%) females. The ratio equals to around twenty-three million men to twelve million women.

Americans have a wide array of investment choices. From stock markets, investment bonds, and mutual funds to treasury securities and now the next-generation investment option – cryptocurrency assets, the choices are many.

Thus, it comes as no surprise to find out that more than sixty percent (61%) Americans think of cryptocurrency as an investment option against the remaining twenty-nine percent (29%) who view as a trading asset. Moreover, around eighteen percent (18.2%) of those surveyed stated that they own the digital coins to send money overseas, a much cheaper alternative to fiat currency remittances.

Over twenty-five percent (25.6%) Americans accept it as an unconventional form of a store of value methods, something that can be used as a hedge against the traditional financial instruments which are highly susceptible to economic performance.

Still, a long way to go

That said, the survey results also point us to a glaring issue – why are a significant number of Americans avoiding cryptocurrency investments? To say the least, Americans find cryptocurrencies as clear as mud.

It was analyzed that around forty-eight percent (47.9%) respondents find it too complex to understand, closely followed by a group of forty-five (45%) who do not show any interest in digital assets at all and a twenty-three percent (23%) who would rather not take chances with the market volatility.

Thus, if you are among the 23% who believe cryptocurrencies are too risky to deal with, chances are you have made a logical decision. However, those falling under the category of 47.9% who find crypto to be too complex, there is ample help available online for those who need it. Seek advice as you may be missing out on some bigger-than-ever returns.