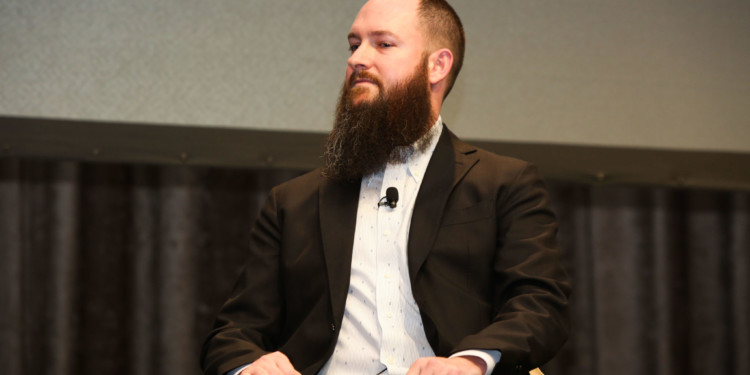 With the help of this, users will now be able to interact with their Casa Nodes, which is a hardware device that helps connect to and validate the bitcoin blockchain, directly on any cryptocurrency website which has such a lightning network functionality.

Lightning is a layer-two payments protocol which runs on top of the bitcoin network and facilitates transactions at higher speeds and larger volumes. Some web-based applications like Satoshi’s Place, which is a blockchain-based art sharing platform, can be used to leverage the lightning network like a more efficient way for users to complete their bitcoin payments.

Jeremy Welch, the founder of Casa, said- “The main thing right now is that if a user is using a Casa Node and they are going … to any of these other [crypto] sites, they will basically open a second browser tab and open the main Casa dashboard and enter their [payment] information manually. Casa will support the extension in two web browsers, Google Chrome, and Firefox. Users can control their Casa Node directly and enter their payment information quite easily on websites which are lightning-network enabled. This has been built in less than a month and is one of the anticipated product of the first quarter.

We have been pushing out lots of code, and one of the things which has driven us is that we push products out and we really put a lot of time and effort into stuff, we know that people will really engage with such a project. We have a lot of things to show the people this year. It is a beginning in 2019.”

Welch added- “The new browser extension couldn’t be built without the help of Will O’Beirn, who is the founder of blockchain-based crowdfunding platform Grant.io and also the developer of a separate, standalone lightning browser extension known as Joule. [Joule] got quite a bit of attention during the end of the year, early January and we have been getting a bunch of requests [for browser extension] from customers. We previously had plans for it, but now we have put these plans together and spoken to Will regarding the same.”

During the firm’s announcement Welch said:

“This move primarily revolves around improving the security of the product and also aims at extending the creative license for people to reuse, extend, and improve the [product] code. I would say everything [Casa] has built was difficult. We have been pioneering new ground … [but] it comes as a privilege to build such a product for a community which truly appreciates these new products and this is a driving factor for us this year.”

The Casa Node product has seen positive responses from users since its inception last year in October.

He concluded stating- “We had a small batch [of Casa Nodes] which rolled out at the end of October, a batch in November, and a batch in December. These got much bigger, and that too much quicker. We sold a good 100 in the first hour, and we sold another 200 by the end of the first day.”