Crypto will hit $20 trillion mark in another decade; expert believes 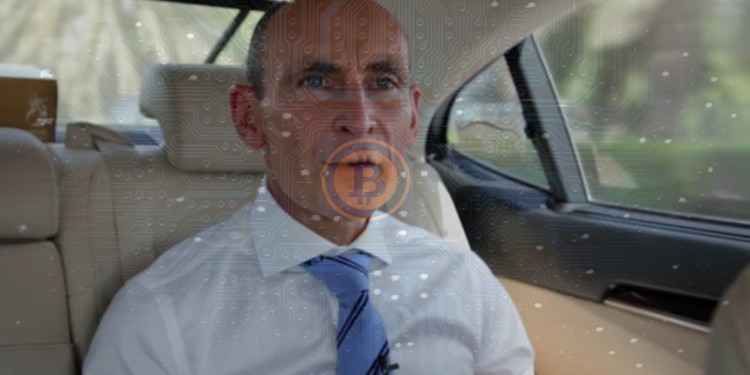 The market is volatile, and there is no denying the fact that cryptocurrencies have not seen a year as volatile as the decade comes to an end today.

Over the last couple of weeks the biggest Crypto by price has shown stability a price action remained between $6200 and $6500, although whether this marks the stability of the industry remains to be seen, experts predict that the crypto-market will continue to soar over the years to come.

People across the globe still believe in crypto-currencies and continue to invest in it. However, the CEO of DeVere group, Nigel Green may be the greatest optimist, who has gone as far as to say that the crypto-market will reach $20 trillion marks in the next decade.

In a recent interview, he stated his beliefs and explained the factor that would affect the crypto sphere in the coming years. Green believes that one of the key factors in flourishing crypto-currencies will be the end of Fiat money. He stated the world is moving away from fiat currencies and this movement will only increase in the coming years.

He added that crypto-adoption would increase in the future as the limiting factors like the slow processing speed will be solved eventually. Moreover, the countries that have not yet finalized their laws regarding crypto-currencies will do so and erase many FUDs surrounding the potential investors.

However, he believed that some things would change as mass adoption of the tokens will give significant rise to BTC’s competitions and its dominance will end. He speculated that this would be the result of many new tokens that are yet to be released and improvements in the already present ones.

Whether his predictions are correct; only time will tell, but the growth of Blockchain technology is inevitable whether it is in the field of crypto-currency or other sectors of the industry.