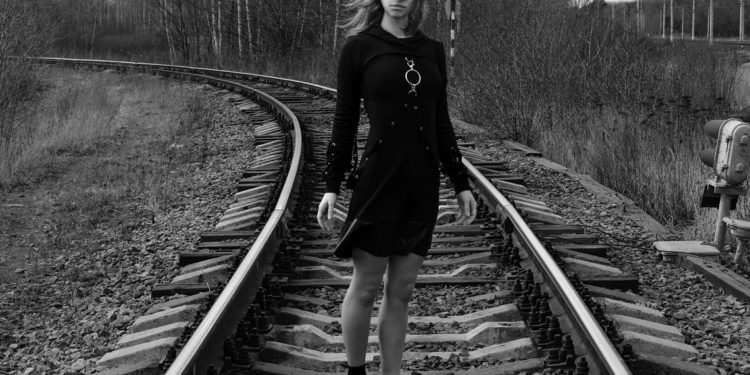 U.S based financial service firm and also crypto trading platform Robinhood has been left with so much to think about after one Alexander Kearns, 20-years-old committed suicide. The boy’s family said he resolved to suicide over a negative $730,000 balance which appeared on his account.

Kearn’s death could only be traced to the negative balance, which happens to be an error on his account. It led the boy to commit suicide on Friday, June 12.

His action has alerted Robinhood, prompting them to take steps to improve their services and deter a similar occurrence in the future.

Kearns’ action has drawn attention to dangers around the free trading boom, Robinhood has allowed young first-time investors access. Financial instruments these young traders are exposed to are used primarily by sophisticated investors.

Reportedly, the boy’s family believes the Robinhood app interface misled him on seeing he was in $730,000 debt.

Expressing dismay, Bill Brewster, a relative of the deceased, in an interview said the boy threw himself in front of a train over nothing, because the tech company can’t figure out they shouldn’t show a negative $730,000 cash balance to a 20-year-old kid.

Brewster also blamed the firm for pushing its product at young traders and not taking enough caution to prevent such an occurrence. The fact that Robinhood could not foresee such an occurrence is a problem, Brewster said.

The crypto trading platform announced that they are looking at additional criteria and educating clients seeking level 3 option authorization. According to them, this would aid clients’ understanding of the platform’s advanced trading features.

Aside from clients seeking level 3 authorization, educational contents regarding trading would also be available on their website as they improve messages in their app and emails sent to customers about these varying options.

As part of preventing future untoward incidents and suicide in particular, the crypto trading platform said they would be donating $250,000 to the American Foundation for Suicide Prevention.