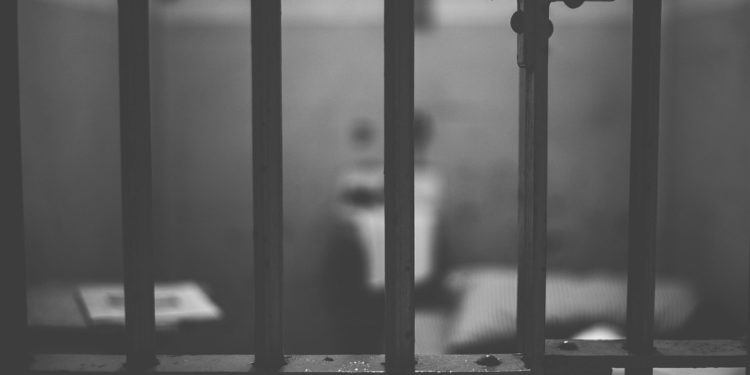 Crypto trading in Russia, according to the country’s government, would be an offense where the culprit goes to jail. This is part of draft bills setting out how Russia should regulate cryptocurrencies that were sent to the country’s parliament, the State Duma, earlier this week.

The draft bill would regulate cryptos in the country, i.e., prohibit issuance and operation digital currencies in the country. Distributing information about such activities also would be banned.

Local news sources in Russia, ‘Russia Today,’ reported that the country’s parliament is worried about how cryptos are being used for illegals and are trying to prevent such. They reported that very soon, the country’s government would begin imposing fine ($7,000) or culprits will serve seven years jail term for crypto trading in Russia.

Certain Russians lawmakers are of the opinion that illegally using the digital assets in the country be banned as processes are ongoing for drafting legislation that would introduce criminal liability for using digital financial assets and currencies.

The draft law also contains that not only crypto trading in Russia is illegal, but owning an exchange firm, a mining company, or purchasing Bitcoin with local bank accounts are all forbidden.

The fine for trading crypto in the European country begins at 5,000 Rubles ($7,000) to as much as 2 million Rubbles. However, making a huge profit from crypto trading (illegally) or money laundering would be subjected to several years of forced labor or seven years in prison.

According to the head of the Russian Association of Cryptoeconomics and Blockchain (RACIB), Yuri Pripachkin, once these legislations are passed, it becomes an automatic ban on cryptocurrencies in the country.

It would also lead to crypto firms in Russia relocate their businesses to other neighboring countries like Ukraine, Belarus, etc. however, Russia has vast sources of cheap energy in Siberia that could be used for BTC mining.