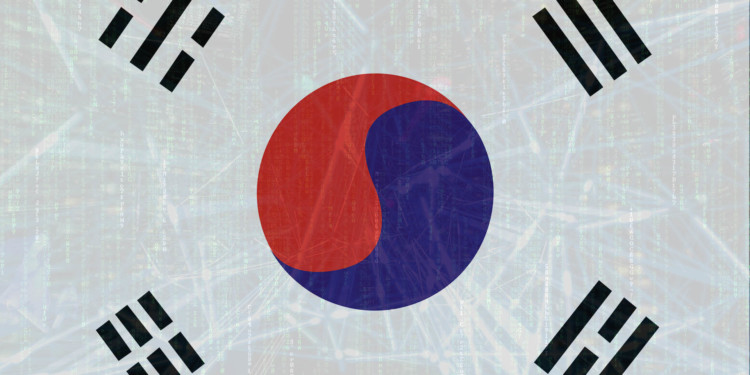 DAICO can be explained in its core a system that would improve the fundraising process for the Initial coin Offerings as suggested by Presto.

The fundraising process allows the use of smart contracts for a refund if trust is not established between the consumer and the producer. Kang Kyung-Won who is the CEO and Founder of Presto stated that Presto has been facing difficulties because the government and NA had not taken any actions towards this matter since last year when the ban was issued.

He further mentioned his plan to file a plea to reconsider the ban. Presto feels that this ban is unduly and inconsiderate towards occupation, property and equal rights of citizens.

Malta is known as the blockchain Island for its development in the crypto space as well as the legalization and acceptance of crypto technology. The government of Malta is also working on creating Artificial Intelligence. But South Korea’s daily trading volume is slowly catching up to Malta’s and might surpass it in the days to come.