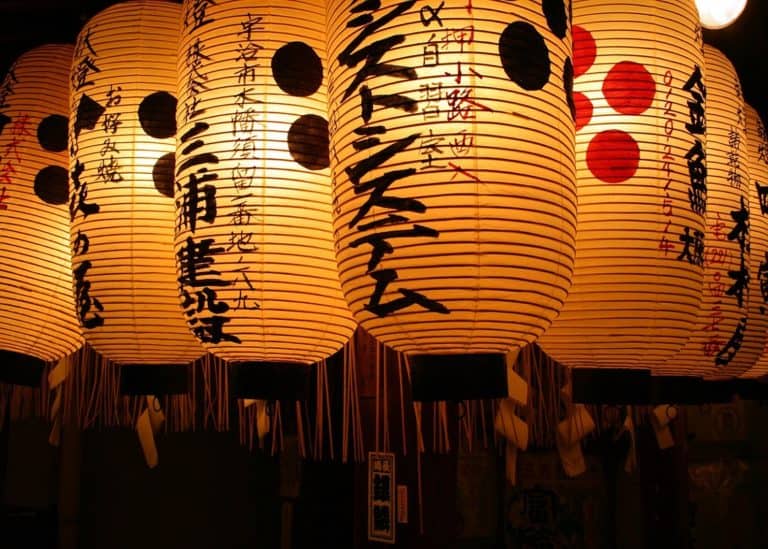 Recent findings show that strict laws and crypto regulations in Japan are hindering foreign exchanges from doing business in Japan. A gaming developer, DoubleJump.Tokyo rolled out the research team So & Sato to find out and provide a report on Japan’s crypto assets.

A report issued out on March 31st looked into the regulatory treatment of different digital assets, analyze the primary and secondary markets for them and provide an overview of different players in the industry, reaching from exchanges to liquidity providers and custodians. cryptocurrencies and tokens in Japan.

An interview conducted to Joerg Schmidt and So Saito told revealed that crypto regulations in Japan for digital assets trading in Japan are far much strict than in all other nations. Fortunately, the regulations are beneficial in the long run since they support traditional forms of finance.

The digital assets market in Japan is over-regulated and looks like overkill at first glance, but in the future, the crypto regulations in Japan will lead to market maturity with more market players poised to enter the market and add to the volumes of the crypto assets.

The regulations bodies in Japan are under the Payment Service Act (PSA) and the Financial Instruments and Exchange Act (FIEA). The tight regulations from these bodies are expected to come into effect on April 1st, 2020.

The regulations from PSA dictate that digital assets exchanges must deploy third party stakeholders to hold the trader’s money and separate the monies from their cash flow.

FIEA has faced constant battles in its quest to regulate Japan’s digital assets derivatives market which is responsible for 90 percent of the overall volumes.

Following the crypto regulations in Japan, exchanges for digital currencies are compelled to obtain an operating license through Japan’s Financial Services Agency.

The clause in the crypto regulations in Japan states that while registering as a digital currency exchange in Japan, there are some checkpoints to observe in totality. Japan’s local companies should be incorporated into a stocks company and have a minimum of 10 million Japanese Yen capital.

Benefit investors in the long run

An exchange, therefore, must make sure that its assets do not go below the number of clients’ funds that are held in their wallets. Currently, there are 23 officially regulated sites by the FSA, with none of them being operated from foreign countries. These crypto regulations in Japan are a hurdle for any overseas investors.

Recently, some Chinese investors bought out Japanese licenses to set up exchanges as it is open for foreign exchanges to obtain licenses in Japan. But Japan reiterates that the investors should have similar licenses from the regulating bodies in their own countries as stipulated by the current regulations.

Only companies with strict regulations from their host countries would be able to obtain licenses to trade in Japan. An example would be the United States.

In as much as the crypto regulations in Japan would not be favorable to trade with, research shows that the best time to enter the Japanese market is now as the measures will make Japan a huge safe haven for crypto assets. 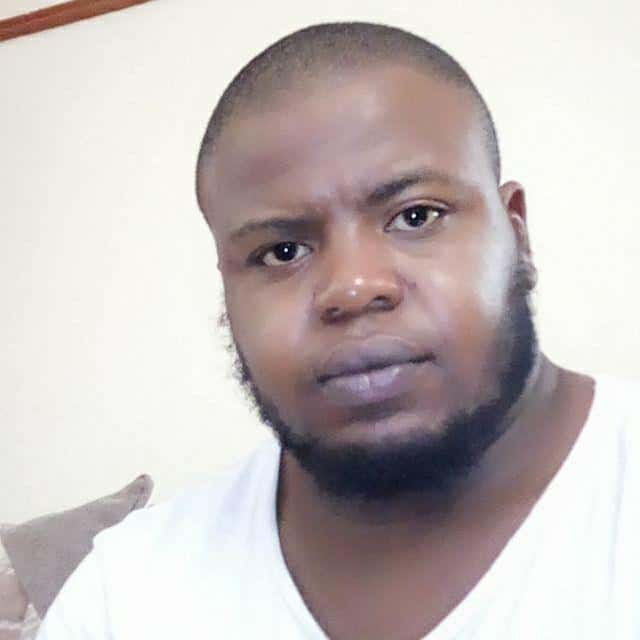 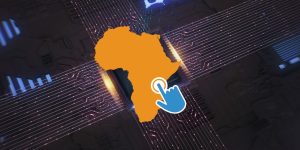