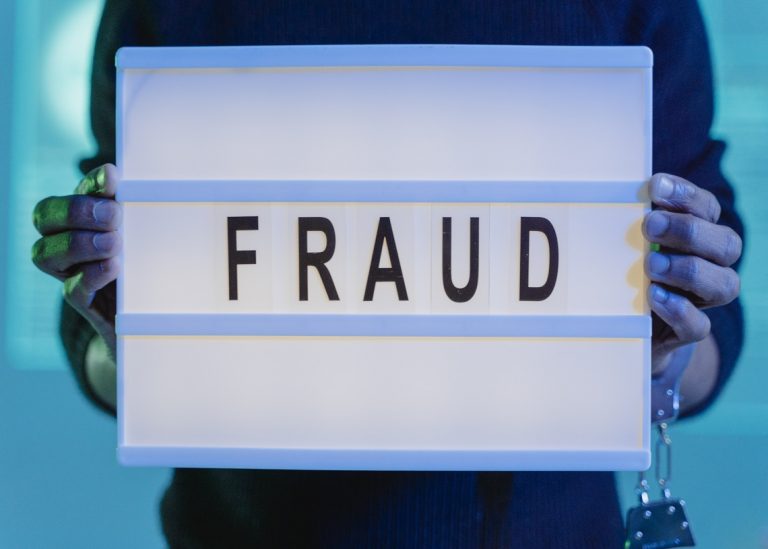 • The most controversial crypto scams are based on social media contests.
• Spain has also suffered from the wave of pyramid schemes in cryptocurrencies.

As crypto trading is on the rise, pyramid schemes based on these virtual currencies also continue to intensify. State offices that look out for investor protection in Tennessee suggest these crypto scams are on the rise.

So far in September, the agency has received several complaints where the name “Bitcoin” is reflected as a means of a scam. Agents are doing their best to find these people or companies looking to steal money from crypto enthusiasts.

Cryptocurrency pyramid schemes on the rise in Tennessee

The state of Tennessee, with the exception of Florida, has been one of the many North American states that have adopted cryptocurrencies. With these new participants, the financial market in cryptos profits, but it also brings scam problems. The financial protection office in the State of Tennessee has received several reports about pyramid schemes based on popular cryptos such as Bitcoin, Ether, and Dogecoin.

These crypto scams are usually for investments in artificial intelligence or Bitcoin futures that come from shell companies. Given the increase in this mode of virtual fraud, the state attorney said these scams would be defeated and are starting investigations to apprehend the criminals.

The state attorney also suggests that investing in cryptocurrencies such as Bitcoin and AI is a risk due to its volatility and the companies that manage it. The attorney is warning crypto-enthusiasts not to make these investments without initially informing themselves.

The cryptocurrency market is linked to social media influencers. On this occasion, these users who gain fame on Instagram, Facebook, or Twitter support pyramid schemes, causing the crypto market to lose credibility.

While cryptocurrencies are famous for the returns they offer, they also have to be studied so the investor comes out unscathed. However, some managers promise to double the users’ money for a short period doing nothing. Many of these investment methods are scams, leaving users with a bitter experience.

The cyber-attackers who organize these pyramid schemes are very creative. They usually organize contests to promise the user to win an iPad, PC, watches, etc. These scams enter the new cryptocurrencies that do not have a real value for the user to benefit from.

Last year, a 61 percent increase in crypto scams using pyramid schemes was reported in Spain. This year the figure may rise, showing a huge lack of control as the new financial market grows.

However, regulatory authorities in Tennessee, Spain, and other crypto scams are looking for criminals. New crypto fans should beware of these virtual scams and not give away their money lightly.