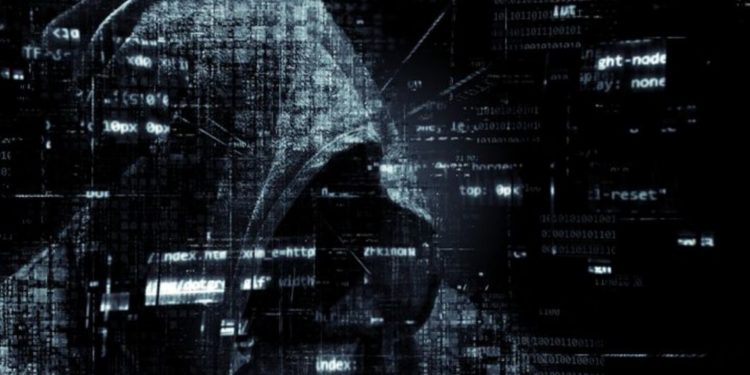 According to the news last week, a particular hacker group has been hacking supercomputers across Europe to mine cryptocurrencies.

The group specialises in the use of malware to mine crypto with more than a dozen computers across Germany, Switzerland, and Spain the major attack base of the crypto mining hackers.

The first computer that the hackers gained access to was University of Edinburgh’s supercomputer, Archer, which is currently being used to research the dreaded Coronavirus.

The hackers gained access to login details as a result of the networks that were compromised in universities in Poland and China.

Cado security, a security outfit has said users at high performing computer institutes possibly have logins of other computer facilities which makes it easy for the attackers to gain access to the login details and compromise the whole network.

The crypto mining hackers have on two different occasions gained access into supercomputers when they used a loophole found in the Linus kernel and installed Monero mining app.

The hacking group specifically coded the app in such a way that it would only be active during the night this eliminating the possibility of getting caught.

Reports have said that a ton of the computers that were hacked for crypto mining purposes were used for research on the ongoing Coronavirus pandemic.

The University of Zurich said they had to shut down all their research centre for hours after the breach was noticed to eliminate the after-effects of the hack.

With the money the push behind doing things like this, the hackers set up a mining malware that worked overtime.

Analysts have said that the hack could cause a harmful effect as it was being used to know more about the pandemic and ways to battle it.

Reports say this is not the first time the crypto mining hackers will target supercomputers used for the novel virus research because it has happened like twelve times since the beginning of the pandemic.

Coincidences have been ruled out with money stated as the main reason behind the hacks.