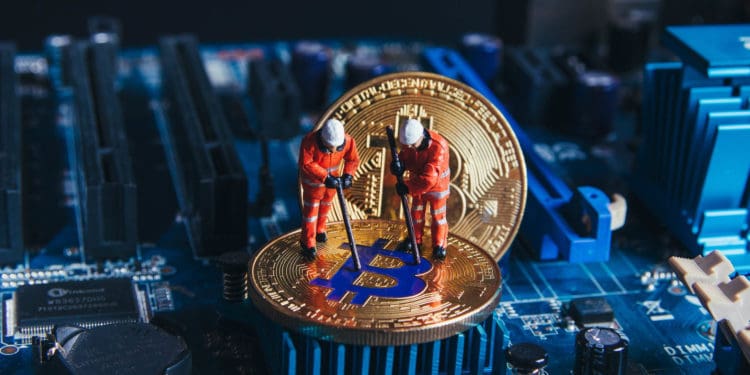 Crypto mining operations in the Yaan municipality in China are set to receive backing and support from Chinese officials as renewable energy that would power crypto mining in the area is approved.

These representatives, on the forum of the Regional Economic and Information Office and the Regional Growth and Improvement Committee of Yaan, made public their approval in the opinion they published on the adoption of local crypto mining.

The heart of global crypto mining operations in China

The officials backed consuming electricity generated from hydropower for crypto mining operations in the document. In the same document, they also stated that they would build a “hydropower consumption demonstration zone” together with a “big data industry gathering area.” With these kinds of services and infrastructure in effect, officials are hopeful that the province will draw investment and innovation of blockchain companies.

The eastern superpower is known as one of the primary critical players in the crypto mining industry world. Just recently, Bitcoin miners in China were reported to oversee around 66 percent of the hash rate in the world as 54 percent of these numbers are from the Suhan province.

Furthermore, the coronavirus pandemic had a detrimental effect on mining in the region, causing China to begin to lose some territory in the crypto mining zone.

More than 40 crypto mining companies allegedly had to quit operating as the now out-of-date Antminer S9s Bitcoin mining company ASICS could no longer mine at a competitive pace.

However, as China has become influential in the crypto mining operations sector.  The mining method has had a significant environmental effect. The amount of energy consumed by the process is projected to be akin to what 5 million US homes consume.

In 2017, the ban on trading platforms and crypto exchange by China had overtime led to over 173 platforms that shutdown in 2018. Crypto mining operations have since been receiving support from the Chinese government to date.