Crypto miner in Taiwan arrested for power theft worth $3m 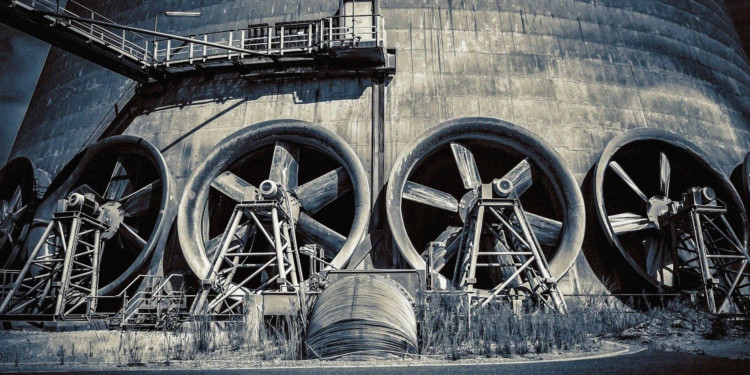 He was doing this by establishing fake shops or points in the city of Tianjin, Taoyuan, and Hsinchu. Yang set up his whole system by changing the wiring of the power supply system in the buildings he had rented for the setup. He then changed the route of the electricity towards his private setup.

He was caught doing this by the police when the national electricity suppliers noticed some abnormal activity. An abnormal amount of power was used in one of the buildings Yang had rented. When the police were sent to see what was wrong they discovered Yang’s enterprise.

In April of 2017, police faced the largest case of electricity theft in China. About six hundred (600) mining devices were seized in Tianjin. The mining trend in China is slowly wearing off because the largest maker of mining chips in China will have to let go off over fifty percent (50%) of its staff because of the continued downtrend in the crypto market.