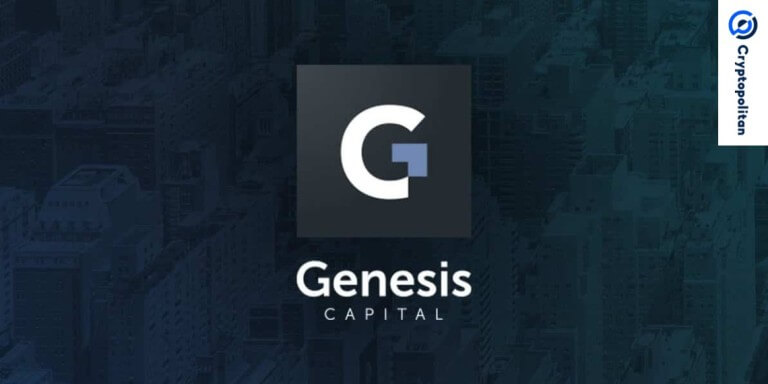 According to a story that was made public by the Financial Times on December 3 and cited persons with knowledge of the matter, cryptocurrency lender Genesis and its parent firm, Digital Currency Group (DCG), are believed to owe $900 million to the customers of Gemini.

According to the report in the newspaper, the Gemini exchange is attempting to retrieve the assets after Genesis was caught off guard by the collapse of Sam Bankman-Fried’s crypto exchange, FTX, last month.

The report added that Gemini has established a creditors’ committee in an effort to reclaim the funds from Genesis and its parent company, DCG. Gemini and Genesis collaborate on the operation of a cryptocurrency loan product called Gemini Earn.

In 2021, Gemini began offering its Earn program to customers in the United States. It operates in more than 65 countries as of November 2022, including new jurisdictions such as Croatia, Cyprus, the Czech Republic, Denmark, Hungary, Ireland, Latvia, Liechtenstein, Portugal, Romania, Slovenia, and Sweden, among others, according to the company.

The venture capital firm also owns crypto asset management Grayscale, and according to the chief executive of the Digital Currency Group, Barry Silbert, who addressed the company’s shareholders a month ago, the company owes $575 million to the crypto lender.

DCG is a major investor in the cryptocurrency market, and it was valued at $10 billion in 2021 by a group of investors that also included the GIC sovereign wealth fund of Singapore, Google’s venture arm CapitalG, SoftBank, as well as its subsidiaries.

It has not been a great month for Genesis

Genesis made the announcement that it had temporarily halted withdrawals on November 16, claiming exceptional market instability as the reason. This came only a few days after the company disclosed that around $175 million worth of cash was locked in an FTX trading account.

It has been rumored that Genesis is having trouble obtaining money for its lending section, but the company has denied rumors that it is about to file for bankruptcy.

According to the website that details the state of an exchange’s operations, Gemini Earn began having problems with deposits around November 16th too. At the time of this writing, the product is still not accessible; however, all other Gemini services, such as the exchange trading engine and the Gemini Credit Card, are still active.

The investment firm Moelis & Company has been retained by Genesis to investigate several solutions, including the possibility of the company filing for bankruptcy, according to a story published by the New York Times last month, which cited three individuals familiar with the situation as sources.

Genesis is being investigated

A week ago, CryptoPolitan reported that crypto lender Genesis is the subject of an investigation by authorities in various U.S. states, even as it seeks financing of at least $500 million to close funding shortfalls.

Securities law violations are being investigated. Genesis had over $115 billion in transactions and over $130 billion in loans in the previous year, making the possibility of its failure concerning for the sector as a whole.

According to Quartz’s investigation, the lender engaged in the same risky lending practices that have led to the failure of other, comparable businesses.

Genesis would on occasion make available to its customers’ unsecured loans. The customers would then utilize the money they borrowed to increase capital during the bull market in the cryptocurrency market without having to liquidate any of their holdings.

Due to the nature of the loans being unsecured, Genesis was unable to recoup any losses incurred by the borrower as a result of the hazardous transactions going south during the bear market. Genesis’s percentage of unsecured loans is unclear.