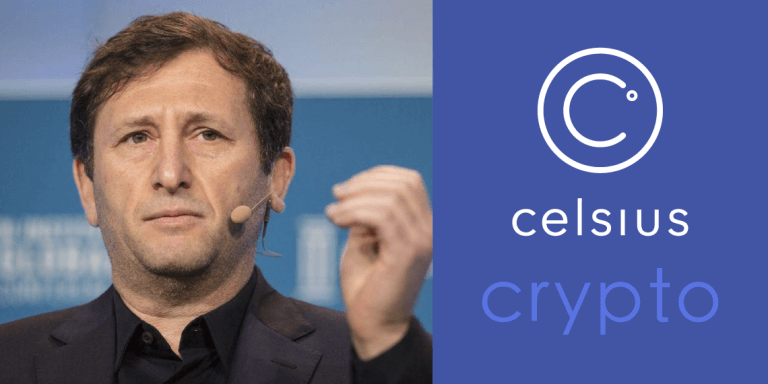 According to the latest court document from the Vermont Department of Financial Regulation, troubled crypto lender Celsius Network allegedly made “false and misleading assertions” about its financial health and compliance with securities laws.

According to the court document, the bankruptcy cryptocurrency lender Celsius Network Ltd. may have misled investors about its financial difficulties and engaged in the inappropriate manipulation of the price of the platform’s tokens to improve the company’s balance sheet and financials.

The filing was made in support of the United States Trustee’s request to appoint an impartial examiner by the Vermont Department of Financial Regulation. Prior to this, the trustee in charge of Celsius’ bankruptcy case stated that it was looking for an examiner to help gather more details and relieve confusion and concern.

In a statement supporting the Justice Department’s request to appoint an examiner in Celsius’ bankruptcy case, the Vermont Department of Financial Regulation stated that the firm might have been paying yields via a Ponzi-like structure.

At the same time, holders of Celsius Series B shares filed a limited objection to the motion, noting that they did not take a stance on the appointment of an examiner and instead urged that the motion’s scope be narrowed and that the budget be changed to prevent squandering money.

Based on a preliminary review of financial records, the most recent statement claims that Celsius suffered “huge losses” during the first seven months of 2021 and “two substantial adverse events” in the months of June and July. Furthermore, despite being obligated by state and federal securities legislation to disclose its financial statements, the firm had kept its losses from investors.

The petition also alleged that Celsius may have manipulated the value of its CEL coin. The deed may have “artificially” raised the company’s CEL holdings on the balance sheet.

The document quotes Celsius CEO Alex Mashinsky’s blogs and tweets, including one in which he insisted that “all funds are safe” although, according to the document, “the crypto lender was insolvent and depositor funds were not safe.”

According to the filing, the company never earned enough income to maintain the yields being provided to investors.

This demonstrates a severe case of financial mismanagement and also raises the possibility that, at least occasionally, yields to existing investors were likely paid using the assets of new investors.

The Texas State Securities Board (SSB) said in a related motion that Celsius had responded to requests for information and documentation insufficiently and slowly and that its assertions of the Debtors’ financial situation in the bankruptcy case had “been contradictory at best.”

The Texas complaint supported Vermont’s allegations and listed other instances where it believed the crypto lender misled the public. It also cited a blog post from June 7 in which Celsius reminded users that despite having just five days left before ceasing withdrawals, it had no issue fulfilling their requests.

The Vermont suit also asserts that Mashinsky openly deceived investors in its regulatory engagements by claiming to have allayed worries from state securities regulators in December.

Vermont claims that Celsius had manipulated the price of its native token were accurate in its petition. More than 40 million CEL tokens were added to Celsius’s holdings between May 2 and July 1, when the firm stopped permitting withdrawals, with more than half of the growth taking place after the site was shut down. According to the authority, Crypto lender Celsius participated in this action at some point in 2021. Without the CEL position, liabilities would have surpassed assets “at least” since February 2019. 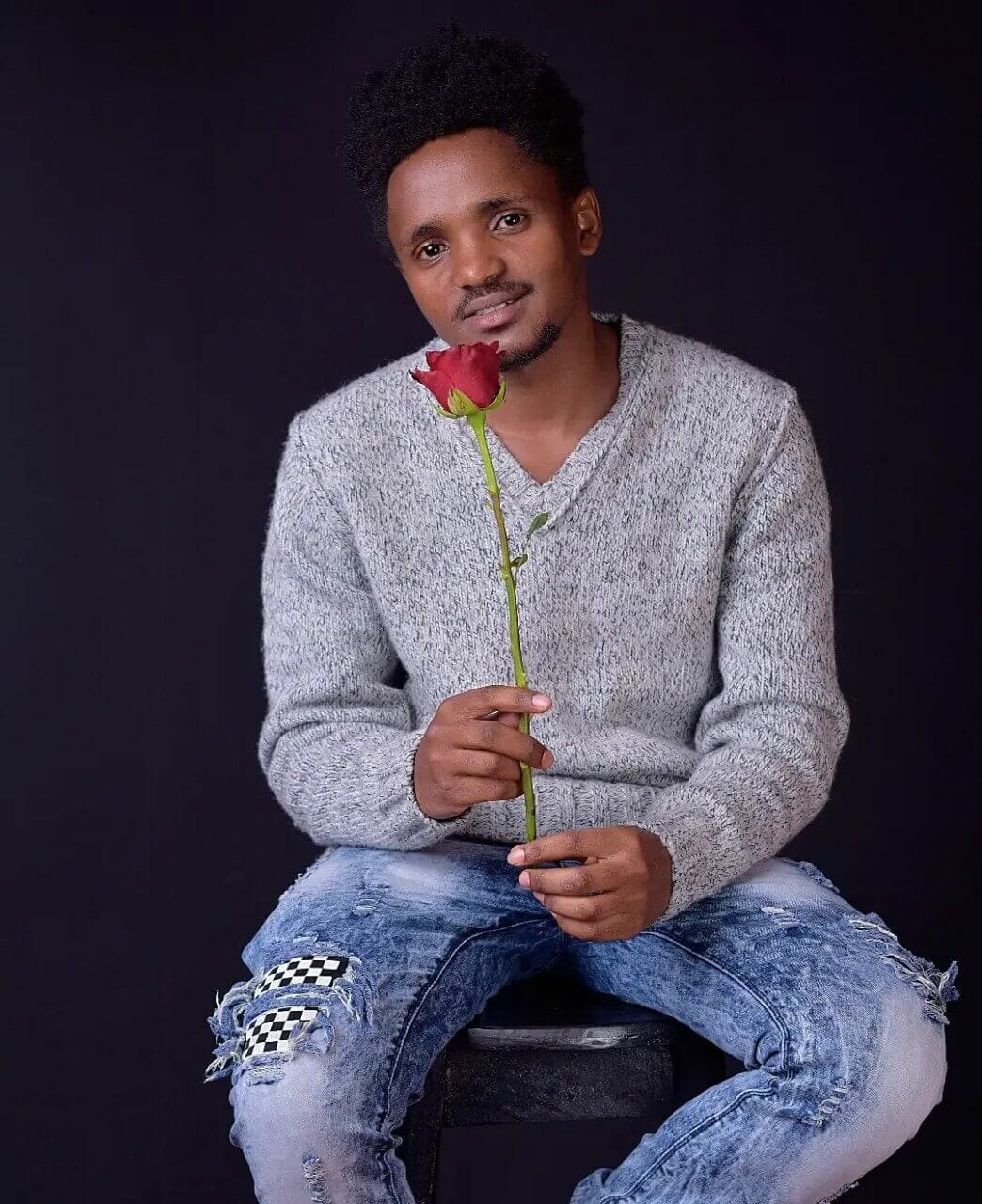