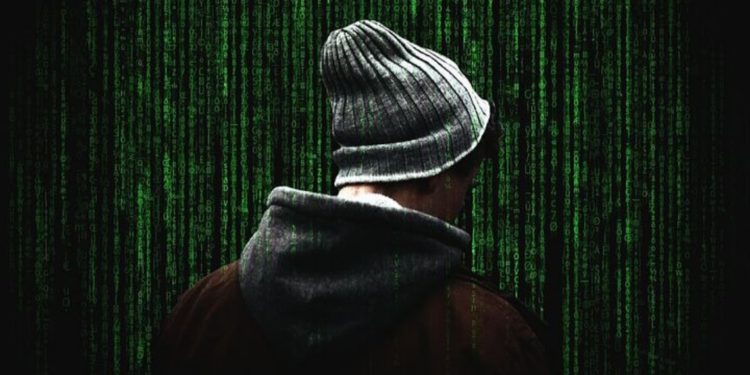 Out of a dozen Nigerians nabbed by the Dubai police for crypto laundering and other related crimes is 37-year-old Ramon Olorunwa Abbas, known as “hushpuppi” or just “hush” on Instagram.

Police claim that they recovered $40m (£32m) in cash, 13 luxury cars worth $6.8m, 21 computers, 47 smartphones, and the addresses of nearly two million victims during this dramatic operation which started from sleuthing in social media accounts of the perpetrator. He has 2.4 million Instagram followers and the self-styled @hushpuppi listed his source of income as real estate.

“Stop letting people make you feel guilty for the wealth you’ve acquired,” Olalekkan Jacob Ponle, another crypto laundering mastermind, admonished, wearing designer jewelry and Gucci from head to toe while standing next to a bright yellow Lamborghini in Dubai.

The following month, a Nigerian who goes by the name  “mrwoodbery” on Instagram was taken into custody by Dubai police by supposed crypto laundering and cyber fraud. 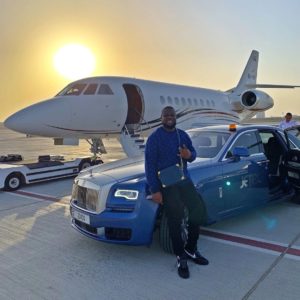 Mr. Abbas and Mr. Ponle were banished to the US and charged in a Chicago court with conspiracy to commit wire fraud and laundering hundreds of millions of dollars obtained from cyber-crimes, including crypto laundering. The two are yet to be proven guilty.

Glen Donath, a former senior prosecutor in the US Attorney’s Office in Washington, DC says:

I think there’s probably a certain arrogance when they believe they’ve been careful about maintaining anonymity in their online identities, but they live high on the hog and get careless on social media,

It is a spectacular crash for the two Nigerians who extensively documented their tacky, high-flying lifestyle on social media, raising questions about the sources of their wealth.

They unwittingly provided crucial information about their identities and activities for American detectives with their Instagram and Snap-chat posts.

They are accused of impersonating legitimate employees of various US companies in “business email compromise” (BEC) schemes and tricking the recipients into wiring millions of dollars into their own accounts.

On Instagram,” hushpuppi” said he was a real estate developer and had a category of videos called “Flexing” – social media lingo for showing off. The “houses” were actually a code-word for bank accounts “used to receive proceeds of a fraudulent scheme”, investigators alleged.

The economist Ebuka Emebinah told the BBC from New York:

Our value system in Nigeria needs to be checked, especially the emphasis we place on wealth, no matter how you got it,” the economist Ebuka Emebinah told the BBC from New York. It’s a culture where people believe that results speak for you. We don’t place as much emphasis on the process and this has built up over time.

The complaint against Mr. Abbas and Mr. Ponle describe tactics that resemble what the company calls Vendor Email Compromise tactics, where scammers compromise an email account and study communication between a customer and a vendor.

The scammer would gather contextual details, as they watched the legitimate email flow.The bad actor would redirect emails to the bad actor’s email account, craft emails to the customer that looked like they are coming from the vendor, indicate that the ‘vendor’ had a new bank account, provide ‘updated’ bank account information and the money would be gone, at that point.

Mr. Ponle, known online as “mrwoodberry”, used Mark Kain in emails, according to the FBI.

He is accused of defrauding a Chicago-based company into sending wire transfers of $15.2m. Companies in Iowa, Kansas, Michigan, New York, and California are also said to have been victimized.

The cash trail allegedly disappeared after his accomplices, called money mules, converted the money into the cryptocurrency bitcoin, crypto laundering.

Email scams have become so prevalent globally, and so deeply linked to Nigeria, that the fraudsters have a name in the country: “Yahoo boys”.

They try to convince a recipient to wire money to the other side of the world or they go “phishing”, stealing a user’s identity and personal information for fraud.