Crypto investor to be remunerated $75 million for SIM hack 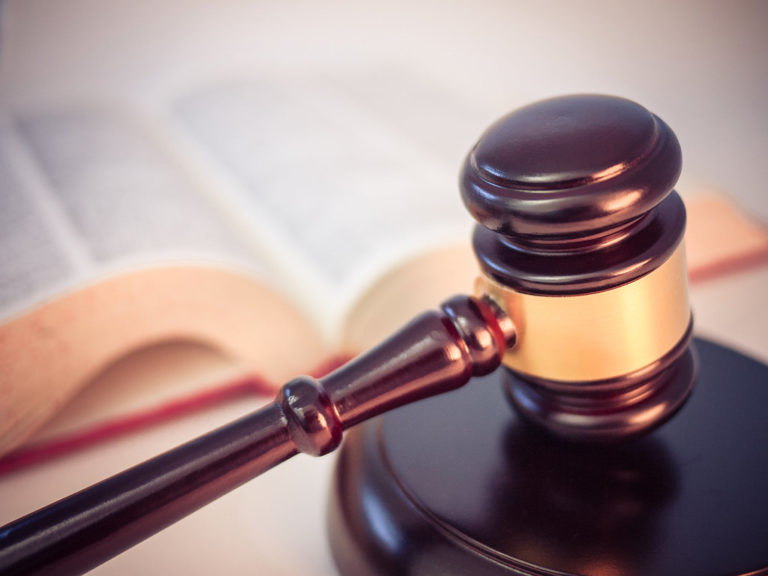 After suffering from a terrible SIM hack on his cellphone, Michael Terpin, a young crypto entrepreneur was able to win a court case against a defendant that has reportedly stolen his personal cell phone information to get his hands on his cryptocurrency repositories.

The court has found 21-year-old Nicholas Truglia, guilty in stealing more than $3.8 million in cryptocurrencies from Terpin in early 2018. However, the $3.8 million is according to today’s prices, back in 2018 the stolen amount was little less than $24 million, says CoinDesk.

What is a SIM hack?

A SIM hack, also known as a SIM-swap hack has been around for quite some time now and been used in multiple cryptocurrency scams.

For example, the victim has his or her telephone taken for a while. The culprit then convinces the victim’s telecom provider that he is the owner of the number and then asks for another SIM containing similar information. Due to a connection between the two numbers, the culprit is able to read through all of the victim’s messages and calls, therefore gaining access to personal information such as double-factor authentication methods on various investment platforms.

How do telecom companies react?

Many would expect that telecom giants such as AT&T would be directly involved in preventing such cases, but with a further police investigation, it was found out that multiple telecom company employees were taking part in the SIM-swap schemes and were directly profiting from it.

Needless to say, Terpin also sued the telecom giant AT&T accusing it of not devoting sufficient resources towards protecting his identity and personal information.

Nevertheless, Truglia has been arrested for quite some time now, being taken in by the police in late November 2018, and is now facing up to 21 felony charges due to conducting similar scams on six victims.

However, this arrest does not take SIM-swap scams out of the equation. It used to be investing scams, phishing scams and various other types, but now people have moved to directly take other people’s property in order to then double down on stealing cryptocurrencies.

There is no clear roadmap of what telecom companies can implement to prevent future development of such activities.