According to a Bloomberg report on Friday, an Australian national, Stefan He Qin, has admitted to committing securities frauds through his crypto hedge funds. Per the prosecutors, Qin solicited and mismanaged the funds he garnered from investors through the two hedge funds he managed. Having admitted to the charges against him, Qin is awaiting sentencing, which is likely to include a 20-year jail term.

Following the report, the Australian national operated Virgil Sigma Fund and VQR Multistrategy Fund, which are crypto hedge funds based in New York. However, he misrepresented information about these companies to investors. Qin reportedly told investors that he employs a trading algorithm to take advantage of differences in the price of several cryptocurrencies. He was able to gather millions of dollars from unsuspecting investors into the crypto hedge funds he managed.

At some point, he attempted to repay investors with funds from the other company to cover up his illicit activity. Per the prosecutors, Qin spent the capital on a penthouse apartment. The two crypto hedge funds are estimated to be over $100 million. At the moment, Qin is awaiting sentencing and might face up to 20 years imprisonment. He was charged with one count of securities fraud and pleaded guilty on the 4th of February.

“Mr. Qin has accepted full responsibility for his actions and is committed to doing what he can to make amends,” according to his attorneys.

The US cracks down on fraudulent crypto companies

The US authorities are actively fishing out fraudulent companies targeting investors in the countries. On several occasions, the authorities charged many founders and operators of companies defrauding investors of their capital. Recently, the US SEC added eight crypto-related companies to its PAUSE list. 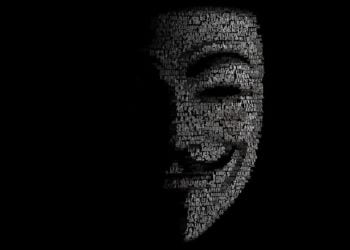