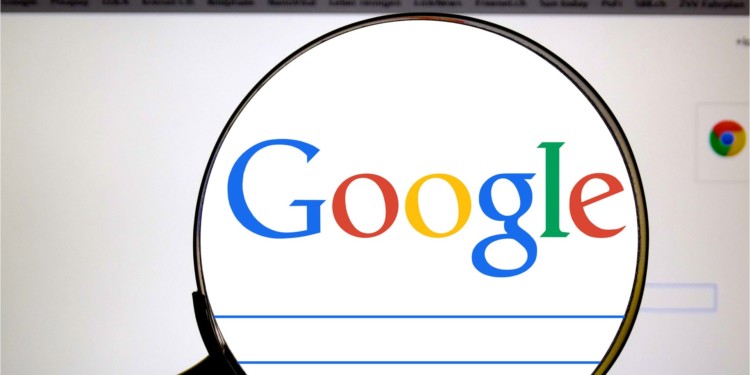 Previously Google banned crypto exchanges from ad posting on its forum. It was announced in March. Many people considered this decision unfair and disturbing. However, Google main motive behind this decision was to save customers from fraud and swindle. Crypto advertisements were also banned on Facebook and Twitter because of the same reason. After some time Facebook lifted the ban from certified exchanges on posting their ads. However, it did not permit Initial Coin Offering (ICO). Google takes the same step. It also did not reverse ban from ICO, cryptocurrency transaction guidance, and wallet.

An official from Wikipedia, Jimmy Wales in an interview with Cointelegraph stated that cryptocurrencies and blockchain could be ban. One can regulate them but should not ban them. Furthermore, Co-founder of Google also talked about in favor of cryptocurrency. He called himself an Ethereum miner in Morocco.